Antivirus software is a program or group of programs designed to help protect an electronic device from viruses. This may involve searching for, detecting, and removing potential viruses or other malware, including adware, Trojans, and worms.

Companies that provide antivirus software, including McAfee, Norton, Symantec, AVG, and Trend Micro, among others, all perform similar basic functions for users. These include:

The following are some of the most common antivirus software companies and products.

Symantec Corporation is a North-American technology company which produces security and storage software. Along with its subsidiaries, Symantec has been cited as the most-used certification authority.

Norton is a product line produced by Symantec. The name originally appeared as Norton AntiVirus in 1991, and this anti-malware software was distributed until 2014, when it was discontinued by Symantec. Norton AntiVirus identified viruses through signatures and heuristics. It provided email spam filtering and protection from phishing. It was available in a box copy, a download, and OEM software.

McAfee, now formally known as Intel Security Group, is a multi-national computer security software company. It is the world’s largest security technology company. Since becoming a subsidy of Intel in 2011, the McAfee name has been dropped from its line of products. McAfee was founded in 1987 and offered numerous internet security products including McAfee Antivirus and McAfee Total Protection.

AVG AntiVirus is a collection of antivirus and security software developed by AVG Technologies. It is available for a number of operating systems, including mobile phone operating systems. It includes most of the common functions of antivirus programs, in including regular scans, email scans, and the ability to quarantine files that are suspicious or infected.

Trend Micro is a security software company that has offices all over the world. The company specializes in security software for servers, consumers, small businesses, enterprises, and cloud computing software. It’s products provide cloud security for cloud-based programs such as Amazon AWS, Microsoft Azure, VMware, and vCloud Air. 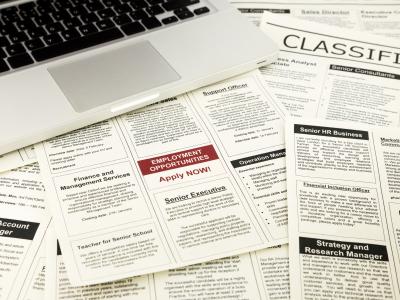 Which Classifieds Work Best For You? 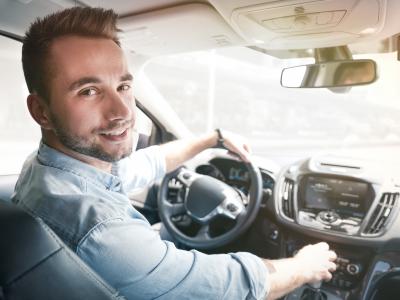 Becoming a Driver for Uber 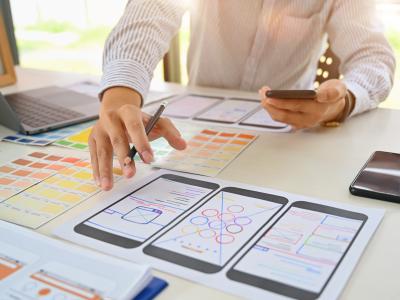 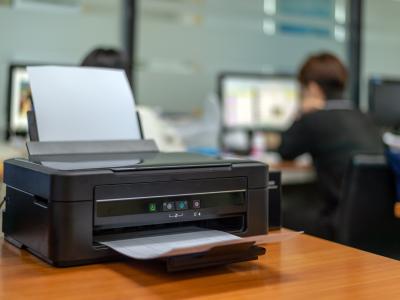