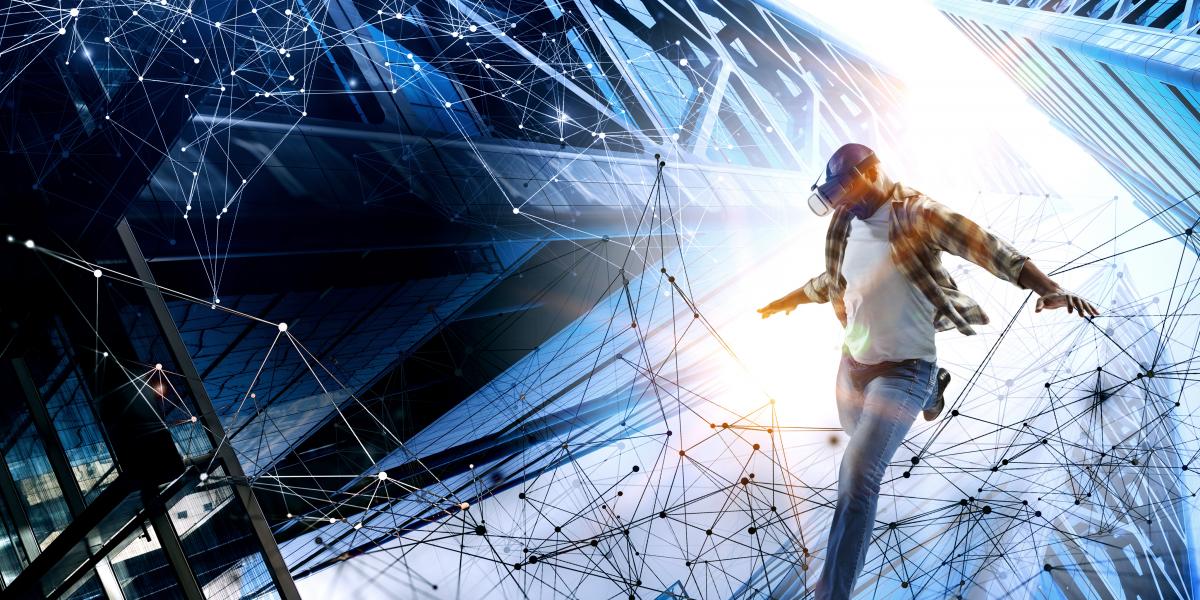 Most of us are familiar with the term “virtual reality,” but how is this technology actually being used today? Gaming is among VR’s most well-known applications, but in fact, there are numerous other applications that are either in-development or already being used in domains such as media, science, sports, education, military, telecommunications, film, education, healthcare, and business.

Read on to find out how virtual reality technologies are changing how we work and play.

How can businesses make use of virtual reality technology and applications? It depends on the business. Organizations in fields as diverse as healthcare, military, engineering, architecture, archaeology, urban design, marketing, and telecommunications can benefit from VR applications in different ways. The following are just a few of the possible corporate applications of VR: 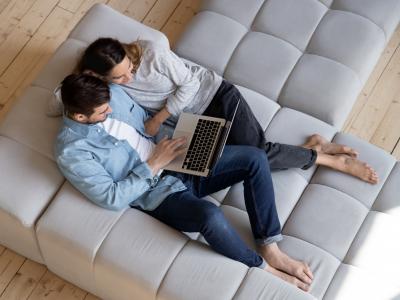 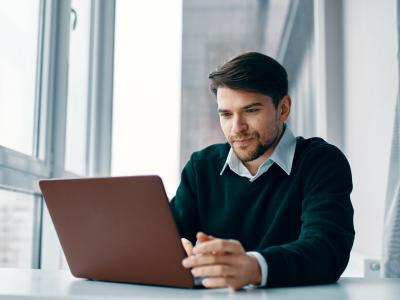 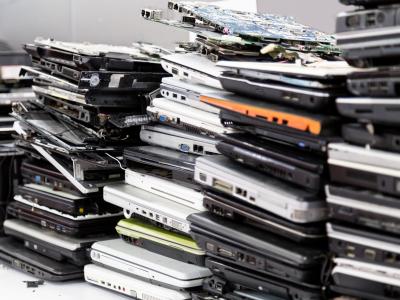 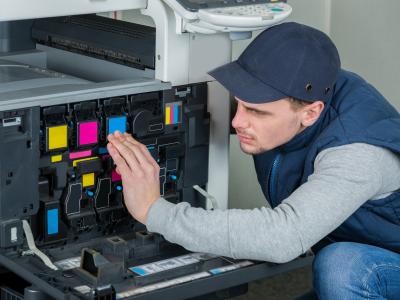