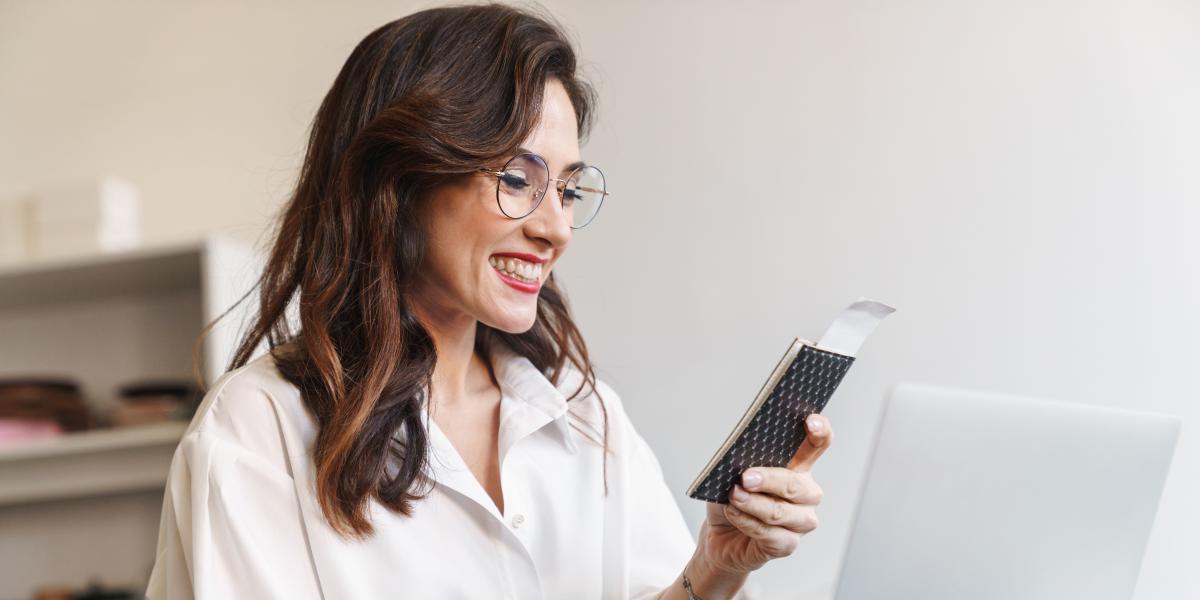 A passport is an official document that is used for travel purposes. In the majority of cases, passports are issued by governments, and serve to certify an individual’s identity and nationality. Passports are typically used for international travel, and allow customs agents to grant or deny entry to the passport holder. They provide information such as the holder’s name(s), date and place of birth, a photograph, signature, and other identifying details, such as weight, height, and eye color. Most passports include a sequence of numbers or letters which is used to quickly identify and/or communicate data about the passport holder.

Passport technology is moving towards including biometric data, with a chip embedded in the document that would make passports more difficult to replicate illegally.

Passport holders are entitled to enter the country which issued the passport. However, in a small number of cases, holders of passports to a given country may be citizens who do not have the right to residency. A passport is a document and does not necessarily indicate a strict set of rights. Some passports may indicate diplomatic or official status, entitling the individual protection from the country’s consulate or political immunity.

Passports are used in international travel to allow holders to enter different countries. In many cases, they must be accompanied by a visa, depending on the length and nature of the trip. A country that does not recognize another country or is embroiled in a political dispute with another country may choose to prohibit the use of their own passport for travel to that country, and in addition may prohibit holders of passports from that country to enter their own country.

Passports are also an accepted form of proof of identity in the home country. 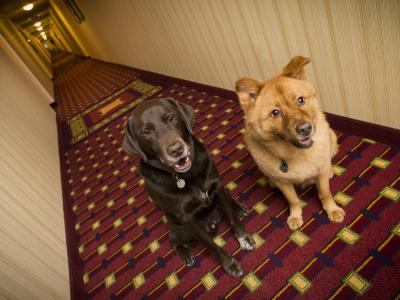 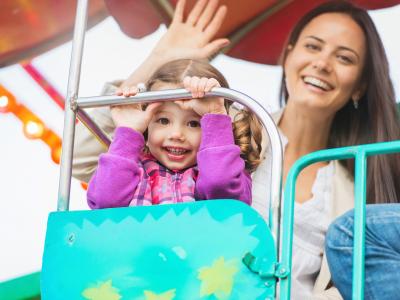 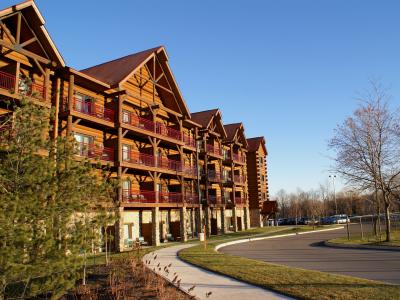