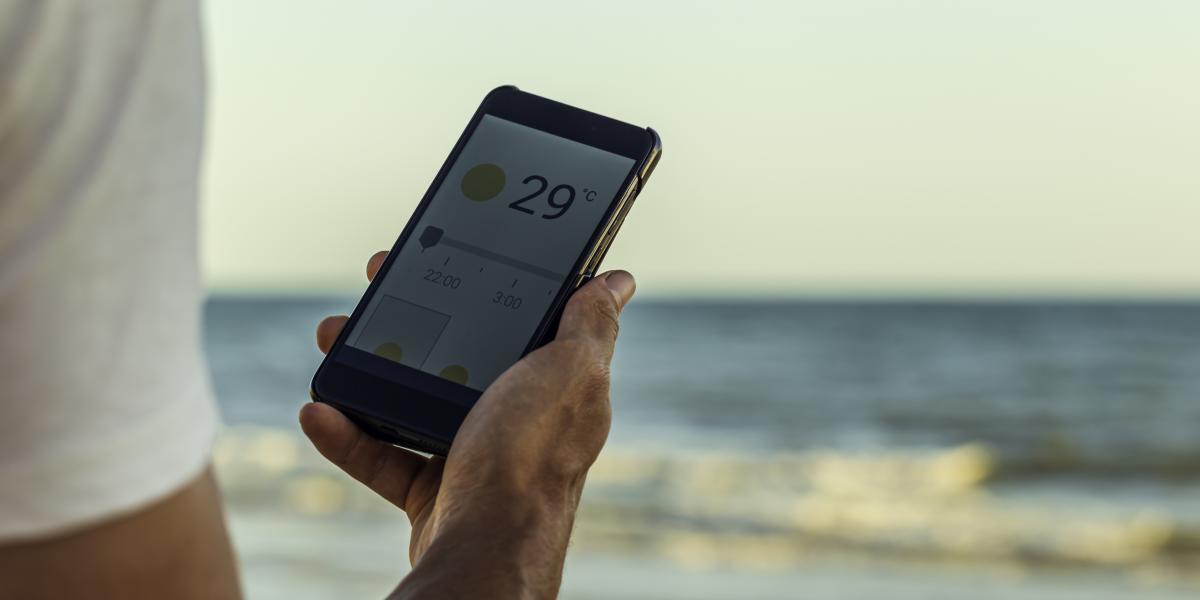 If there’s one thing that’s seemingly consistent, it’s the inconsistency of the weather. For years, people have joked about a weather forecast showing wonderful weather, only to have rain form and destroy a picnic.

There are literally hundreds of weather predictions being made every day by different meteorologists across the nation. Sometimes it’s easy and they are correct, sometimes things go completely wrong. Weather forecasts can be a reliable aspect of people’s lives as long as they take into consideration the potential of miscalculations. No one wants to get caught in the rain without their umbrella afterall.

What Can be Predicted Reliably?

The first thing to remember is that when it comes to the first 5 days, typically forecasts can contain some reliability. Essentially, a small shift in one aspect of the weather will create larger shifts later. So weather shifts will continue to exacerbate changes later as time moves on, and suddenly, it’s essentially just guessing. So whenever a weather forecast offers up a “long range” forecast and it seems like they are being optimistic, they almost certainly are.

One of the key features in a weather forecast is the expected highs and lows of temperature. If there’s one aspect of weather that is reliable, it is typically those. While the exact temperature may be missed by a few degrees, the difference between 60 and 62 degrees isn’t going to cause any sort of practical issues when it comes to forecasting. However, there can be a severe difference between temperatures depending on the other aspects of the weather. 74 degrees feels very different when it’s raining than when the sun is shining down on people.

Another way in which weather forecasts are reliable is when it comes to major situations like the potential for tornadoes or hurricanes. Hurricanes in particular can be tracked and warning can be given. The severity of a hurricane can also be predicted. The effects on a city or region may not be predictable, but the wind speeds can be known.

What Can’t Be Predicted

The difficulty in predicting weather is often down to the wind. The wind is responsible for so many of the changes in the weather that can’t be predicted. A change in wind can result in a change in air pressure, and suddenly what was supposed to be a sunny day can change.

The most difficult and unreliable prediction is often about precipitation. Most forecasts choose to list it as a percentage probability. There’s nothing more ambiguous about a 50% chance of rain. That’s sort of the definition of unreliable. The reason it’s expressed that way is that precipitation can build quickly from slight changes in the weather.

In the end, as long as atmospheric changes can occur, it’s impossible to be 100% accurate with weather. The best bet is to choose to get weather information from a well researched and scientifically gathered major source like the weather network. Use it as a guide, but always be prepared should the forecast be wrong.