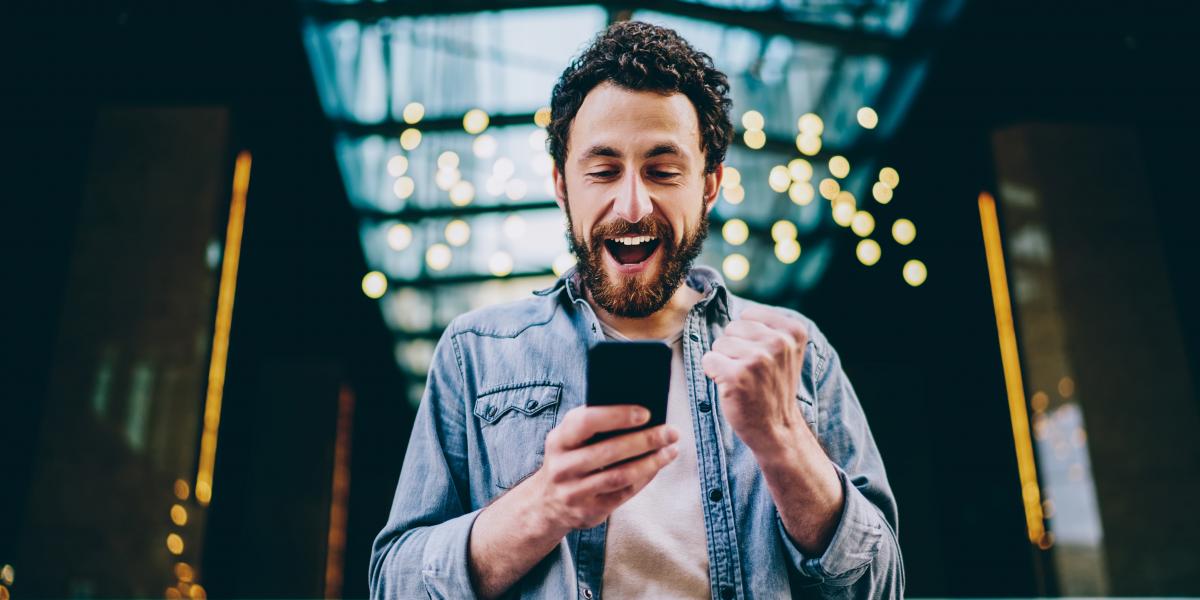 Make the Most Out Of Apps On Your Phone

A distinct feature of mobile devices, such as phones, is their use of applications (or apps). These programs allow the device owner to do things like play games, get directions, interact with websites, or read books. Mobile apps can be downloaded for use or can be programmed to work on one or more device platforms.

These applications turn a basic cell phone into a multi-functioning device by storing the program within the device's memory. Certain apps, such as web-based apps, use minimal storage space as most of their content is stored online on a website. Other programs will be completely stored in the phone's memory and can take up various amounts of memory.

The major advantage of mobile apps is that a person can download the applications that they need or want while avoiding those that they will not use. This allows a user to build a mobile device that matches their needs without using up space or battery life on their phone.

While there may be countless phone applications available to a user for download, they can be broken down into three categories:

Due to their design, web apps are the cheapest to develop, while native apps tend to be the most expensive to create. Native applications will use an interface that is similar to that of the phone platform, while hybrid systems will require a user to become familiar with its more unique features. A vast majority of the apps used by owners fall into the native or hybrid categories.

Getting Your First App

Mobile apps for phones, music players, or tablets are fairly easy to download. Mobile users wanting to download an application will need to have access to the internet on their device. With internet access, mobile users can use an app store to download the application that they want.

An application store will be hosted by either the device manufacturer or an online retailer. An account needs to be created that gives the user's billing information. Remember, each platform uses its own programming and will be limited to that manufacturer's native apps or hybrids that work with the platform.

Once an account has been set up, the user can download the mobile app. While some apps are free, many need to be purchased. The app store will have instructions on how to download from their site and usually involves clicking on one or more buttons to download and install on the mobile device.

With some applications, the user will need to provide information beyond that needed for billing. This can include calendar information, contact or location data, and access to how the application is used.

There are many apps that people may use. Whether they are for operating the phone in a specific manner or doing something more interesting like getting news from around the world, there’s apps for everyone.

The above list is far from definitive but does provide a starting point for mobile users. Many apps exist that support all types of game genres and online shopping for sites like Amazon and eBay. 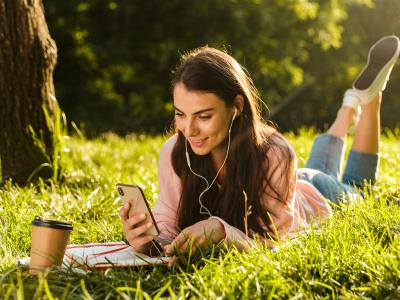 Are All Phone and Address Directories Available Online? 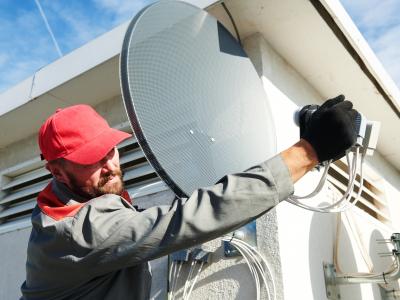 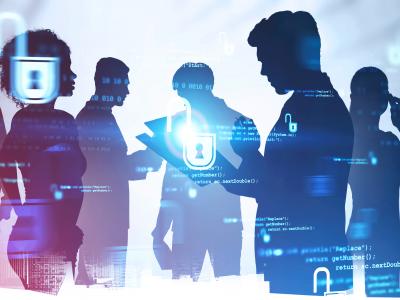 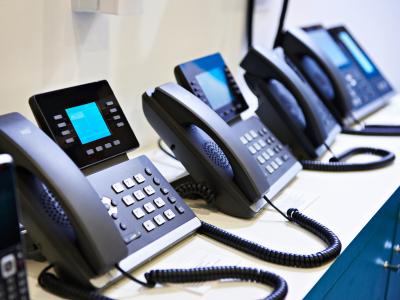