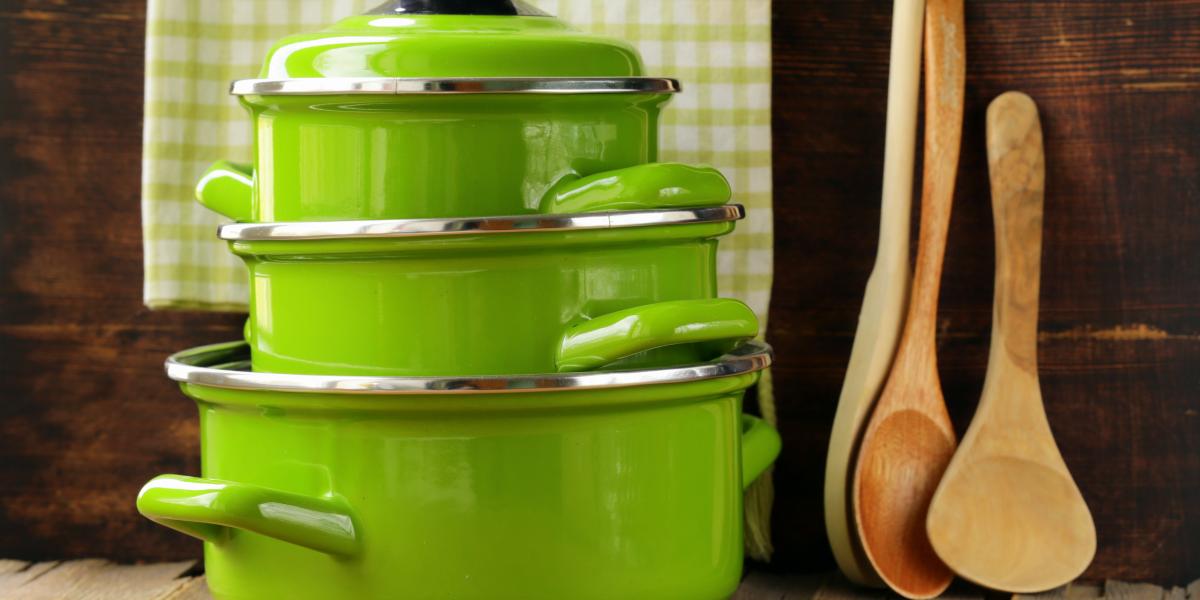 Cookware includes a range of containers used in food preparation and most often found in kitchens, such as frying pans, saucepans, or Dutch ovens. Cookware may be used on a stove or atop a range. These items are typically used for preparing meals as opposed to baking. Cookware is commonly made from materials such as cast iron, Pyrex, clay, aluminum, stainless steel, copper, and carbon steel. Some versions are coated in protective or non-stick enamel. Many types of cookware include a lid to trap in additional heat when required.

These wonderful contraptions are deep and heavy. The lid is also heavy. They can made of multiple different materials and work to keep heat inside. Much like an oven, and can be used inside an oven, on the stove, or over an open fire. Dutch ovens are ideal for braising meat and creating stews, as well as other dishes that require a low temperature and long cook times.

Casserole pans are used to make casseroles. They come in a variety of shapes and sizes but are commonly long and shallow. Some versions may be used on the range, while others are exclusively for use in the oven. They are often made of glazed ceramics or Pyrex.

These types of pans provide a large, flat cooking surface for frying vegetables or meat. They tend to be shallow and round in shape, and are used on the range. Some versions may include non-stick coating and a lid. Electric frying pans can be plugged in and used separately from a stovetop to fry food.

A braising pan, also known as a braiser or a roaster, is a large pan that is wide and shallow, offering enough space to cook a roast of chicken, pork, beef, or other type of meat. They tend to have two handles on either side, and sometimes come with a lid. They are often made of heavy metal so that they can also be used on a cooktop.

A griddle is a flat, plate-like piece of metal used to make pan-based bread such as injera, tortillas, chapatis, pancakes, or crepes. They are circular, and usually have a handle or two handles. Electric griddles, which contain their own heat source, are also available.

Saucepans, which may be referred to simply as “pots,” are vessels with higher walls. They are used for boiling or simmering and tend to have a single handle on one side, though larger versions may have two handles on either side, so that they can be lifted and poured. They range in capacity from one to eight liters.

Sauté pans are used for sautéing. They have low sides to allow heat to escape. They can be used to toss food as it cooks, which is part of the technique.

Woks are a type of pan that is shaped like a bowl. They have one or two handles near the rim of the vessel. They may slope down towards the middle, so that oil pools in the middle of the wok and food near the outside can be kept warm after it’s been cooked. 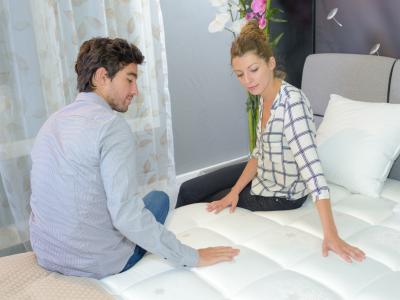 A Bed Bug Bite Is a Bad Sign for Your Home 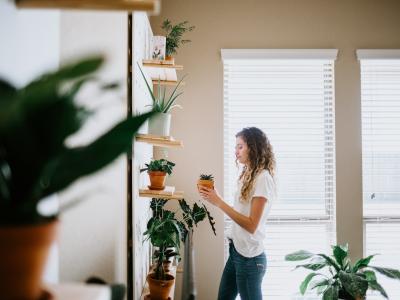 Find Yourself the Perfect Indoor Plant 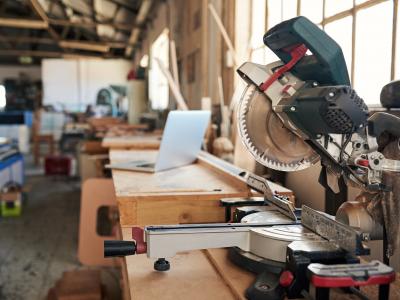 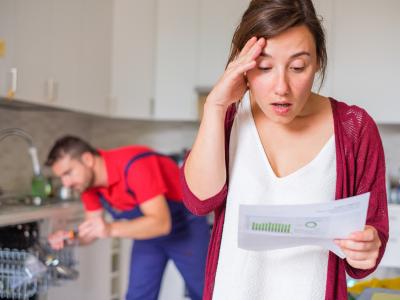