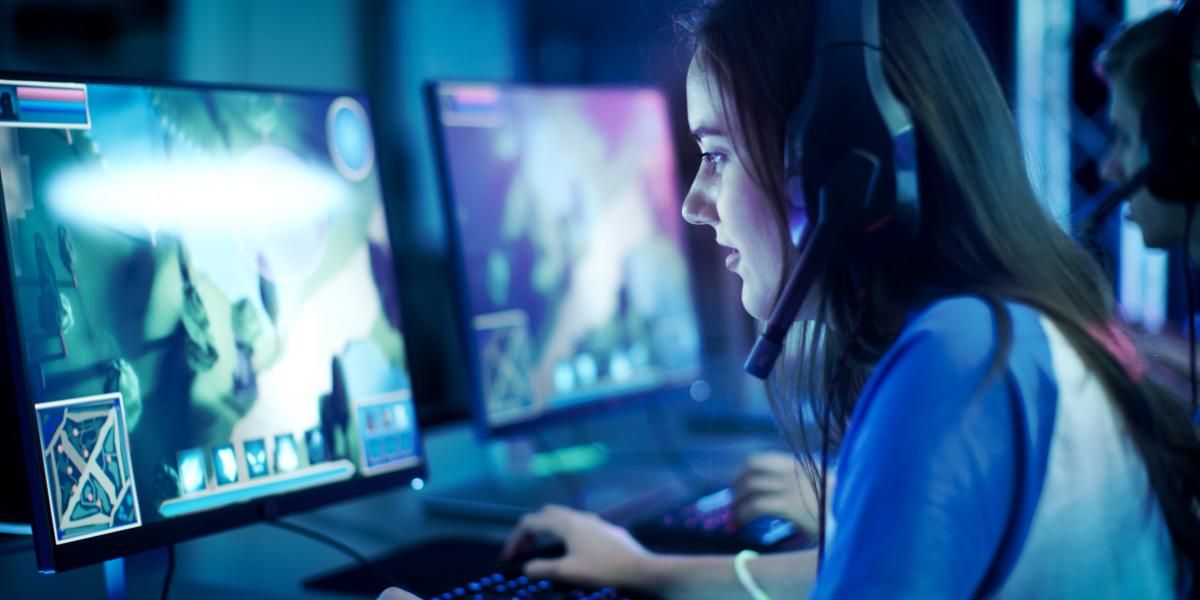 Gaming Online Can be Fun

Gaming online is fun. There’s no way around it. Online games turned gaming form something for anti social shut-ins to something that social people could participate in with glee. The interactions and bonds you form while gaming can be quite strong and there are many stories of marriages and lifelong friendships that developed from video games. What are some of the biggest and most fun online games out there right now?

This Blizzard game is still king of the massively multiplayer online genre. While there have been many contenders over the years like Guild Wars (1 and 2), The Old Republic, Final Fantasy XIV and Rift, none have managed to topple the Blizzard behemoth. This is one of the last games that requires a monthly subscription to play. Most other games have moved to micro transactions and in game purchases as their monthly cash cow.

DOTA 2 (Defense of the Ancients):

DOTA 2 created the genre that League of Legends then exploited. What’s incredible about DOTA is that originally it was a mod for another video game (Warcraft III). It grew so popular that it then became its own standalone game. Approximately 1 million people log in to DOTA 2 every day. If you like tactics, this could be a great choice for you.

League of Legends is currently the #1 game for eSports. The best players join it for its incredibly strategic and quick thinking game style. Admittedly league is not for everyone and the community can be very aggressive towards new players. But if the playstyle fits stick with it! Who knows, perhaps you could be competing on the highest eSports stage and taking endorsement contracts. If DOTA 2 is a community, League of Legends is a city. Approximately 32 million players play every day. That’s more than the population of Greece, Portugal and Sweden combined playing every single day!

Blizzard decided that having the best MMO in World of Warcraft and the best dungeon crawler in Diablo 3 wasn’t enough for them. They had to go and create Overwatch. Overwatch is quite simply the most fun multiplayer shooter that’s ever been created. There’s no pretension about it being an offline single player game. Overwatch is meant to play in casual or competitive modes against other people. Overwatch was created with one question as the last question to be asked before doing anything. Will this be fun? Bright colours and absurd characters have created a huge hit with an immense community and the Blizzard polish that so many people crave.

It’s starting to feel like a Blizzard festival in the most popular games list. Hearthstone offered up a different kind of online game. They tapped into their other populations and enticed them into a new card game which featured references to their most popular games. The game is free to play and can be played on pc but also on any mobile device. The mobile option allowed the game to continue to grow in an alternative method to the other ones. 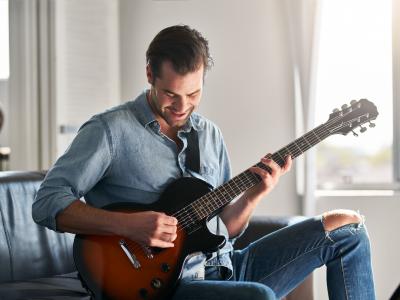 If You're Going to Play a Guitar, It Should Be One of the Best 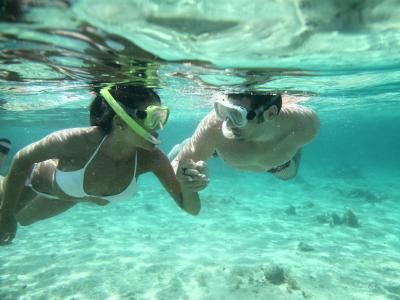 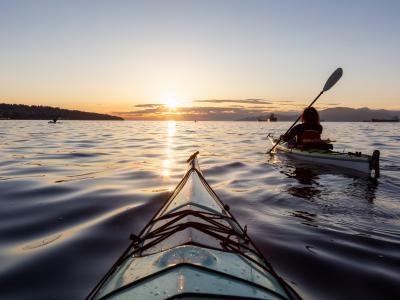 Kayaking Offers Exercise And Fun In One Package 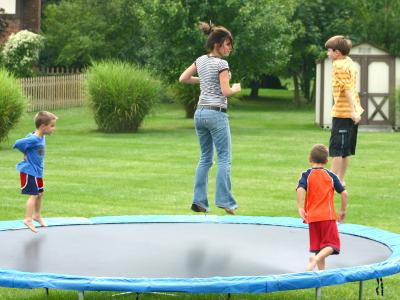