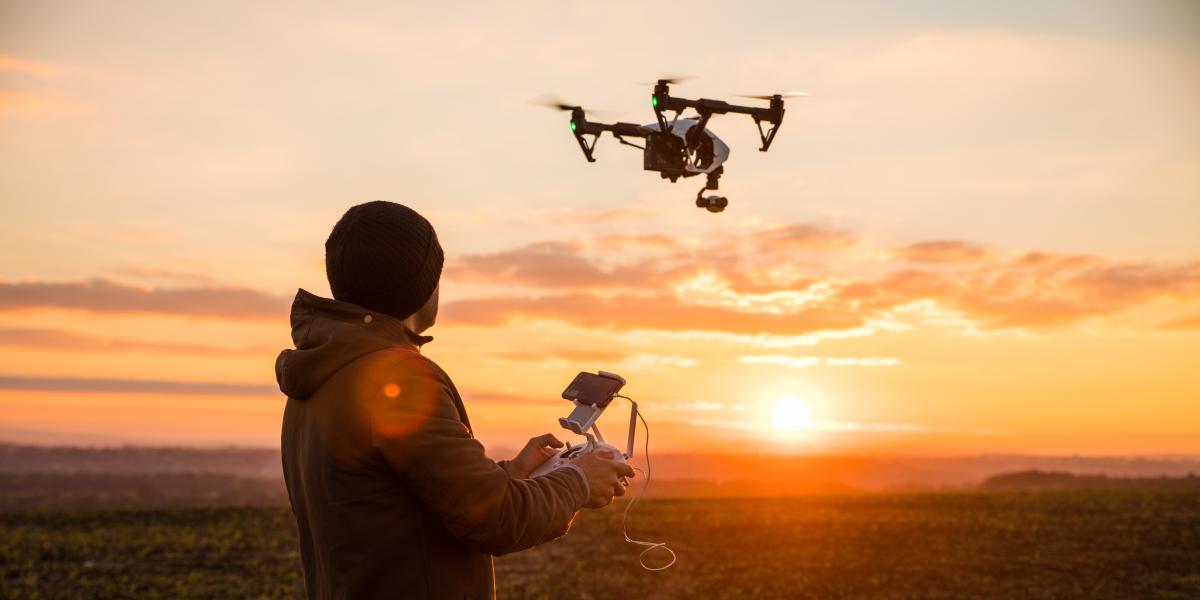 Are You Ready to Fly a Drone?

Drones have taken over in some ways as they have become increasingly common. Before flying a drone, individuals should stay alert to the different laws and regulations associated with flying them. It all comes down to basic safety and usage. People want to make sure that they don't go above the maximum altitude or fly in a restricted flying zone. Before taking to the skies with a drone, drone flyers should understand some of these things because it will have an overall impact on their experience. People will most likely also need to register their drone with the FAA before they begin. If their drone weighs less than 0.55 pounds, then they won't have to register it with the FAA, but anything above that is where the FAA has jurisdiction. Registration becomes mandatory and there can be problems if it’s not registered.

The first question that a lot of people have is what classifies as commercial use? Anything that doesn't involve recreational use would classify as commercial use. For example, if an individual were to monitor their business and the roof, they might use a commercial drone for this operation. People will also need to follow the regulations that were set out under part 107.

The second most common question that we have run across is, "Do I need permission to fly a commercial drone?" If an individual plans to fly a commercial drone, he will need to get the appropriate FAA certification for commercial drone pilots. If he planned to fly in a way that will deviate from FAA regulations, he will also need to get a waiver from the FAA. However, the FAA doesn't have any requirements for inspecting drones. The failure to register can lead to civil fines up to $27,500, and for a criminal penalty, they could have to pay $250,000 or up to three years in prison.

Private drone use tends to be a little more relaxed than what people would get with commercial use. They don't have quite as many regulations that they have to follow through with. The personal drone use has exploded in popularity in recent years as the technology has become more widely available than ever before. The regulations and requirements will differ based on the location and where an individual plans to fly. One of the questions that often arises is, "Do I need a remote pilot license?" As a recreational flyer, you most likely don't have to worry about getting a remote pilot license. As long as the individual keeps their drone within the visual line of sight and yields to all manned aircraft.

Using a private drone can be fun for a vacation or as a hobby while out and about. An individual should understand the purpose for which they might be buying a drone. This ensures that they have picked the right one for the job.

Some small drones will make more sense because while they can't do as many things as what a bigger drone can do, people also don't have to worry about registering with the FAA. People can also learn the ropes for how to fly a drone before they start to buy some of the more expensive ones. Getting a drone at a less expensive price makes it far easier for you to experiment and learn how to fly. With some of the more expensive drones, an individual might feel afraid to take risks because they don't want to break or damage their drone. When buying a drone, a person should also consider the purpose. For example, someone who wants to make Youtube videos might buy one that can auto follow them as they're talking.

Flying a drone can be a lot of fun once an individual has been set up correctly for it. A person must consider the purpose of the drone and what they plan to do with it to get the best results. They will also have to set up a budget before going out to buy one. In addition, a person should remember that while the bells and whistles look cool on a drone, they don't do much for it in terms of function and getting it to work properly. People should expect to pay more if they decide to buy a drone with all the bells and whistles that come with it. 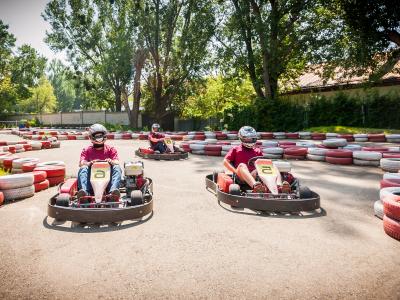 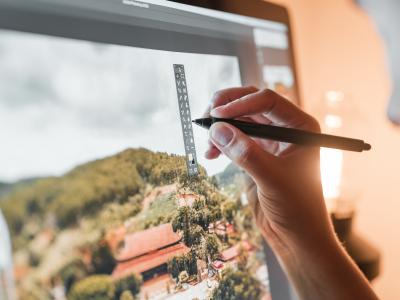 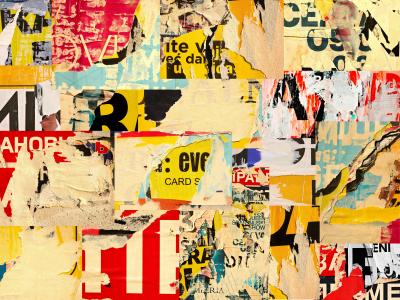 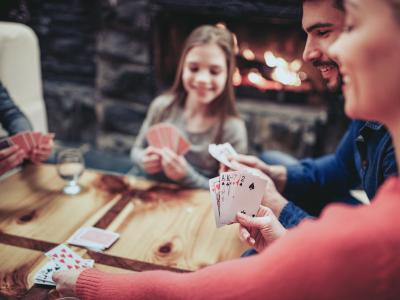