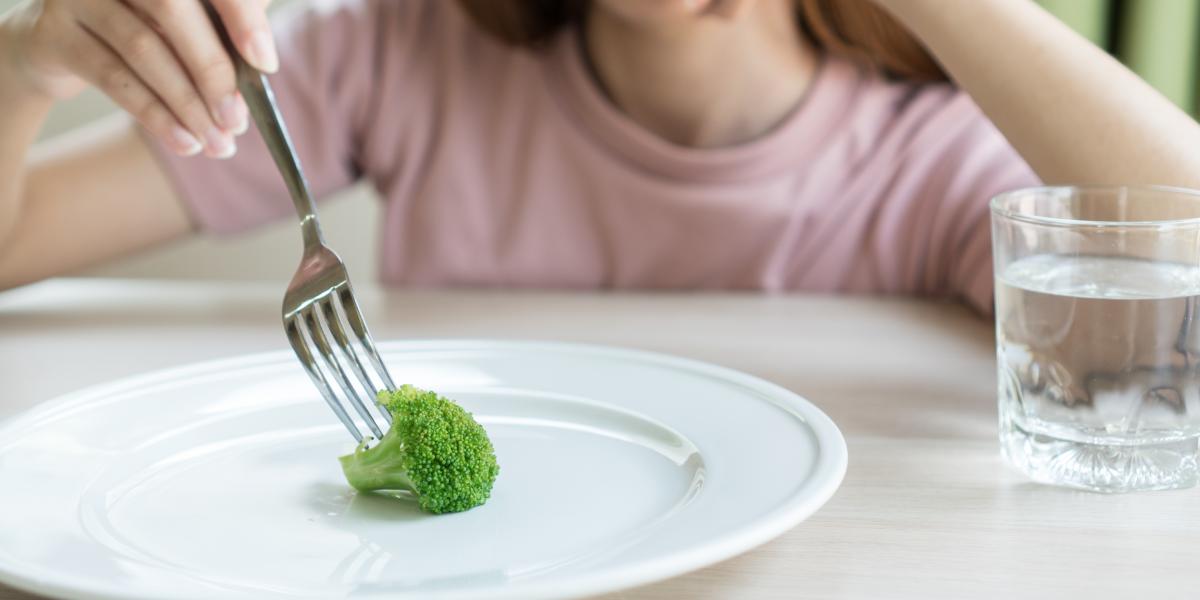 Anorexia nervosa, usually just called anorexia, is an eating disorder that is often characterized by an extremely low body weight (and BMI), a deep fear of gaining additional weight, and an image of their body that is often highly distorted. Although typically underweight, people with anorexia will continue to take extreme measures to keep their weight down and even try to lose more weight. This measure typically involves eating as little as possible and exercising excessively. Additionally, anorexics may abuse laxatives and diet aids, induce vomiting regularly, or do other extremely unhealthy things to lose weight. Even if more weight is lost, an anorexic still fears gaining more weight. This often leads to severe impacts on their life as a whole, especially their physical health. Many anorexics struggle with sleeping properly, have cardiovascular issues, and feel ill constantly.

There are several causes of anorexia, and like many things in medicine, they are not yet fully understood. It is likely a cause of physical, environmental, and psychological factors.

Signs and Symptoms of Anorexia

Physical symptoms of anorexia are usually a byproduct of not receiving enough nutrition. For example, abnormal blood counts and weakened bones are often found in anorexic patients. Additionally, people with anorexia often struggle with low blood pressure and irregular heart rhythms. Due to lack of nutrition, anorexics will also often suffer from lightheadedness, dizziness, fatigue, insomnia, and even fainting.

There are also psychological symptoms of anorexia. Many anorexics don't want to be seen as 'pigging out' even though they likely eat very small samples, so they do not eat out as often. This can also lead to social withdrawal because they will make excuses not to eat with others. They will often skip meals but lie about it and say that they will eat more than they actually have. They may even obsess over food but never actually eat it. This obsession may also cause irritability and even insomnia.

There are additional signs that someone is struggling with anorexia. It may be that they have rigid rules about food and exercise or only eating certain safe foods. Some people with anorexia have also developed certain habits such as spitting out their food after eating or making themselves throw up, which are also signs of an unhealthy eating disorder.

Treatment for anorexia often requires a lot of work and help from others because it can progress severely for someone and be hard for them to change their habits. There are methods that work with some success, but the key to them is usually helping a patient remove their skewed view of their body image and recognize what is healthy. Treatments may include therapy, hospitalization, education, and medication.

Therapy can help patients focus on creating a positive body image. It can help support healthy weight gain without causing additional stress. Education about nutrition and healthy weight can help patients on the right track, but may not be enough alone. Medications will not directly treat anorexia but may assist with depression or anxiety that can be a factor. Finally, hospitalization may be necessary if it has progressed to a life-threatening point. There are also clinics that can help people who are not in immediate life-threatening situations.