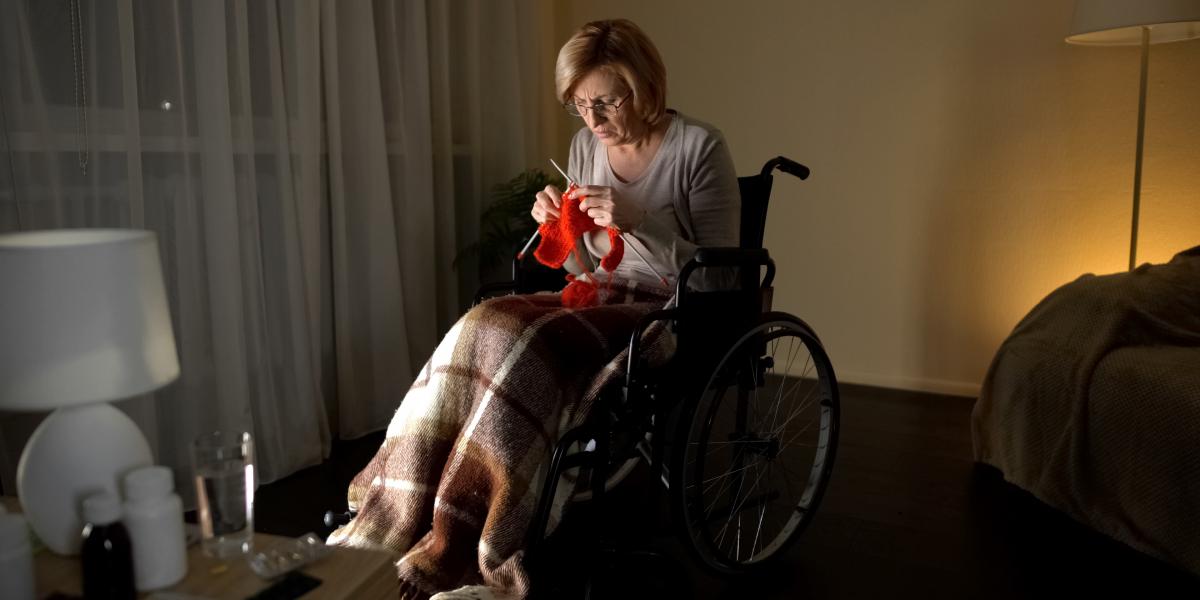 One of the most disabling and serious diseases in the planet is Multiple Sclerosis (MS). This condition is one that can feature many different signs and symptoms, while suffering communication to suffer between the brain and the remainder of the body. Unfortunately at this time, there is no cure.

However, this doesn’t mean that the news is all bad. Treatments are available that can assist in delaying the onset of multiple sclerosis. These treatments focus on delaying the most troublesome symptoms and those responsible for potential death. Starting treatment early is important. However, to start treatment early, you need to be able to spot the signs and symptoms from an early stage as well! Take this opportunity to become more familiar with multiple sclerosis.

Technically, multiple sclerosis is considered an autoimmune disease. This is because the body attacks itself. Specifically, the body attacks the substances responsible for protecting nerve fibers in the spine and brain. Typically, the nerves are insulated from outside contact. Once they are exposed, the signals travelling down them get much slower.

While the cause of the physical problems of multiple sclerosis is known, why some people are chosen is not. There are some risk factors however which can potentially increase the risk of developing MS. It’s most common for people between the ages of 16 and 55. People with a family history of MS can be at higher risk. Women are far more likely to get MS. MS is more common in countries that feature temperate climates. This includes New Zealand, parts of Australia, the northern parts of the United States, Canada and parts of Europe. Other risk factors can include race, various infections, vitamin D deficiency, autoimmune diseases and smoking.

Signs and Symptoms of Multiple Sclerosis

One key to multiple sclerosis is that the signs exhibited can be incredibly different with each different person. This is because different nerve fibers can be affected throughout the brain and spine. Severity of symptoms tends to start lightly, and increase in severity over time. Some of the common symptoms to look out for include:

As mentioned earlier, there’s currently no cure for multiple sclerosis. Rather than trying to cure it, the goal is to help people recover from attacks of symptoms and to slow down the overall progression of MS symptoms as they get more severe over time. The milder the symptoms are, the longer it can be dealt with. Medications will be the prime course of treatment.

In addition to medications, it’s possible that physical and occupational therapy can be involved. This therapy will be designed to make it easier to complete day to day activities. This can also help with leg weakness and try to avoid potential falls caused by MS symptom attacks.