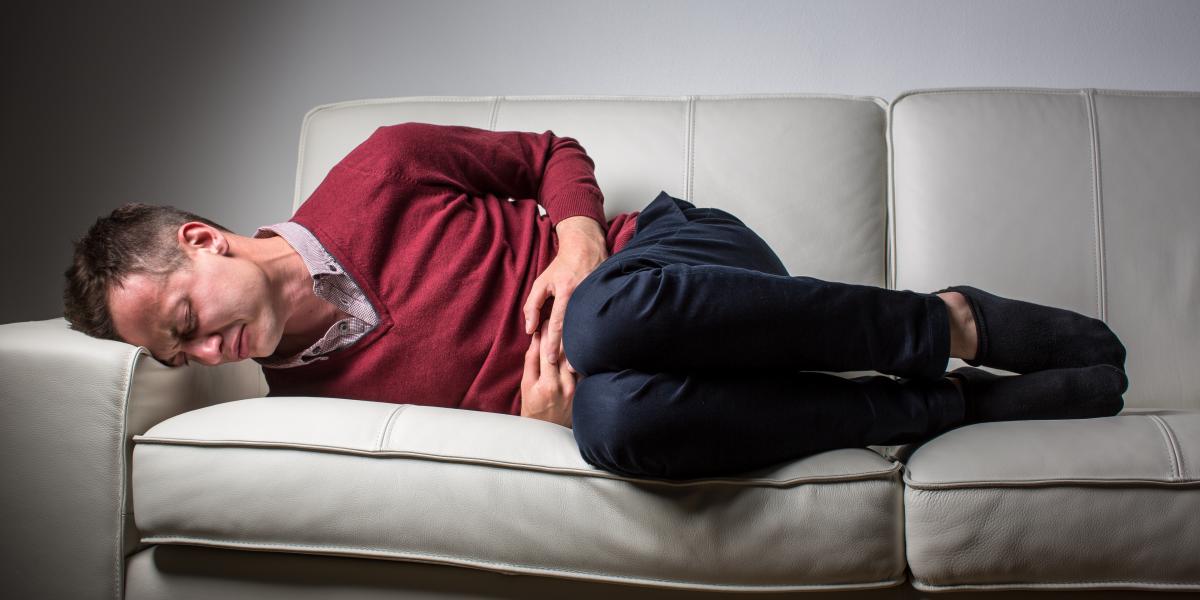 Crohn's disease is a unique inflammatory bowel disease (IBD). The illness causes chronic inflammation and ulceration in the gastrointestinal (GI) tract. In 1932, Dr. Burrill B. Crohn, a gastroenterologist, examined complex intestinal diseases with Drs. Leon Ginzburg and Gordon D. Oppenheimer. They had discovered regional ileitis. Today, regional ileitis is now called Crohn's disease. For that reason, Dr. Crohn is the inspiration for the disease's name.

Contrary to popular belief, Crohn's disease is a lifelong illness with serious complications. Crohn's disease affects the ileum, the lower part of the small intestine. As a result, people with the condition must endure flare-ups and remissions throughout their lifetimes. Over time, the inflammatory bowel illness damages the lining of the digestive tract.

The disease can sometimes affect both the small and large intestines. That is why screening for Crohn's disease is vital. The latest colonoscopy can detect ulceration, scarring, changes in tissue type, and abscesses.

What are the Causes of Crohn's Disease?

An autoimmune reaction may cause the immune system's targeting of healthy cells. Therefore, it may be a contributing factor in Crohn's disease. The immune system kills good microorganisms in the intestines, creating ulcers. Diarrhea, loss of appetite, nausea, vomiting, and weight loss are among Crohn disease's symptoms. In severe cases, surgeons worldwide remove the diseased intestine caused by the chronic illness.

According to recent research on the disease, both men and women are at risk of getting Crohn's disease. In addition, it affects people of all ages. People between the ages of 15 and 35 are most likely to get Crohn's, though. And, young children 5 years and younger rarely get the disease. Recent research links Crohn's disease to environmental, genetic, and hereditary factors. Some foods can make Crohn's worse, but they do not cause the disease.

What are the Signs and Symptoms of Crohn's Disease?

Some of the disease symptoms are diarrhea, colon inflammation, and blood in the stool. In addition, Crohn's disease can cause constipation due to many factors. Ulcers and decaying human waste on the intestine wall are other symptoms.

Inflammatory bowel disease also causes mouth sores and skin rashes. Other symptoms are extreme fatigue or sleepiness for months at a time.

Crohn's Disease symptoms differ from person to person. Each person's case depends on the severity of their disease. Also, underlying health issues may worsen Crohn's symptoms in some patients.

There are some great health suggestions for keeping Crohn's disease under control. Some of them include:

Currently, no single medication for Crohn's disease presently works for everyone; neither is there a cure. Therefore, doctors aim to decrease the inflammation that causes your symptoms as part of your treatment. Additionally, minimizing the effects and symptoms of chronic inflammation is an integral part of enhancing the long-term outlook.

Many doctors have used medications to delay Crohn's disease's adverse effects. However, patients may need surgery if these treatments do not work. Because of the elevated risk, people with Crohn's disease may also need to be screened for colon (colorectal) cancer more frequently. 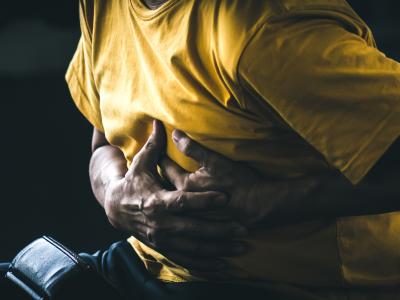 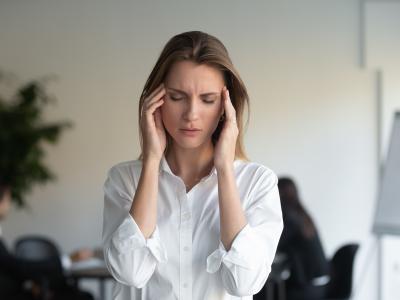 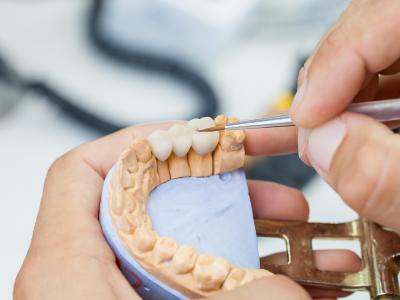 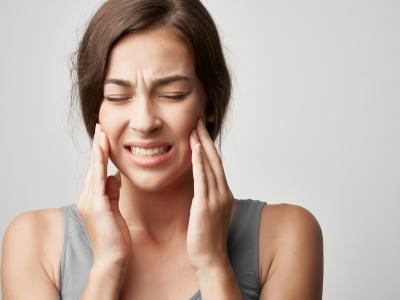