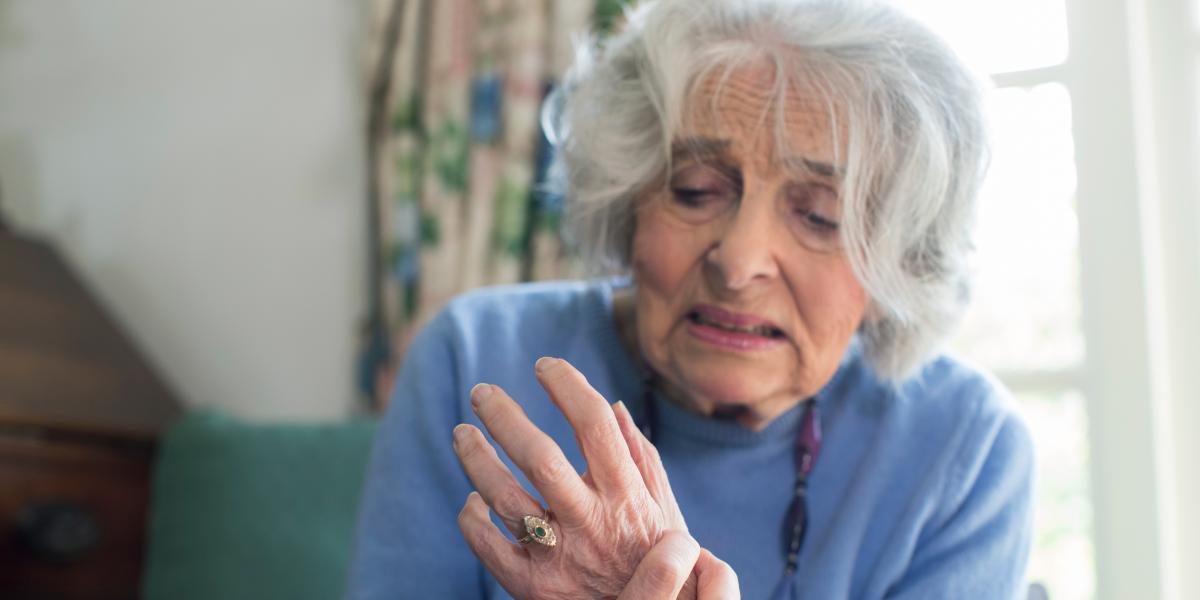 For millions of Americans, arthritis and similar conditions cause debilitating pain and disability. Nearly 25% of all adults who suffer from arthritis report that they suffer from severe pain.

Rheumatoid arthritis is an autoimmune disorder which causes immune system cells to attack otherwise healthy tissue in the lining of the joints. This results in severe long-term inflammation at the joint sites, as well as mild inflammation in the rest of the body. Over time, RA may cause permanent joint damage.

RA usually affects the body symmetrically. For instance, if it affects one hip, it usually affects the other as well. It can also affect organs, including the liver, eyes, and spleen. Most people who suffer from RA experience flare ups when severe symptoms appear suddenly. These may last for days, weeks, or months.

Osteoarthritis causes the protective cartilage and lubricating fluids inside the joints to break down. Known as a form of “wear-and-tear” on the joints, OA occurs after years of injuries or use. As a result, movement is painful. Eventually, bones rub up against each other at the joint site, causing intense pain, swelling, and inflammation. OA is most likely to affect the knees.

As with RA, psoriatic arthritis is an autoimmune disorder that occurs when the immune system mistakenly attacks the joints, specifically the connective tissues where ligaments and tendons connect to bones—for instance, the heel, lower back, or the bottom of the foot. It tends to occur in people who also suffer from psoriasis and causes pain and tenderness at the site of the affected connective tissue.

Fibromyalgia is a condition that occurs when the chemicals that help to transmit messages between nerve cells are unbalanced. Though little is known about why this causes pain, some doctors and researchers believe it lowers the brain’s pain threshold, making the sensation of pain more intense. This can make it difficult to sleep at night, which contributes to increased pain. Unlike other forms of arthritis, fibromyalgia affects the soft tissues as opposed to the joints and bones. It does not cause swelling or tenderness at the affected area, and is instead characterized by widespread pain.

Gout is a related condition that is caused when uric acid accumulates in the body. Uric acid is a by-product that gets created as the body works to break down purines. These purines are located in food and drinks including meat, seafood, beer, and high-fructose juice. When the body is unable to get rid of the uric acid fast enough, it can build up, causing crystals to form in the joints—most often the big toe joint. Symptoms such as inflammation, tenderness, and swelling result. Unlike other forms of arthritis, which appear gradually, gout appears suddenly.