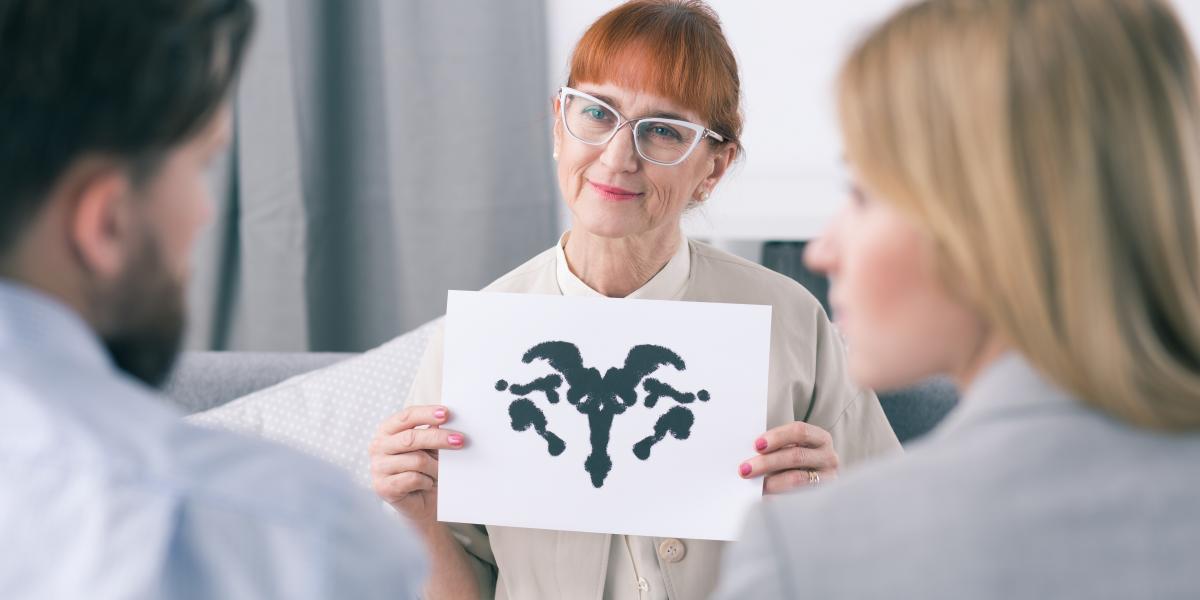 Learn More About Yourself With a Personality Test

You may have noticed some people’s Twitter or Instagram bios include details such as “INFJ” or “melancholic” and wondered what they meant. These are both results of personality tests that can be found online. If you have taken a questionnaire for school that told you to be a firefighter after graduation, or one for work that told you how you best handle conflict, you have taken a personality test, but have just scratched the surface. Personality tests were originally used in the pseudoscience phrenology and eventually carried over as tools for psychologists and psychiatrists. These days, though, you can find personality tests in schools, workplaces, and online for public access. Personality tests have evolved greatly over the last two centuries and can now tell you more about yourself than you think.

What is a Personality Test?

What Do Personality Tests Reveal?

There are many reasons someone may choose to take a personality test or be asked to take one. Many primary and secondary schools give personality and learning style tests to gauge what classes a child should be in, what other students a child should be grouped with, and much more. Even if you went to school before the popularization of learning style tests, you are probably familiar with some form of the career aptitude test, which measures students’ personalities and preferences to help them decide what they want to be when they grow up. Some companies ask their prospective and current employees to take personality tests to help decide if they are hirable, what department they would work best in, and even how to best meet their needs. However, despite the growing popularity in professional and academic settings, many simply choose to take personality tests either for fun or to use the results as a tool when seeking romantic or platonic relationships.

When personality tests were first reaching popularity, you had to go to a psychologist to get one. Today, however, many can be found online, such as the:

Personality tests are now more accessible than ever, so go online and learn more about yourself today! 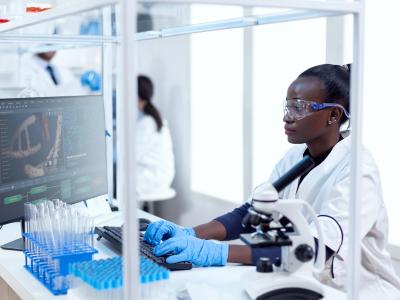 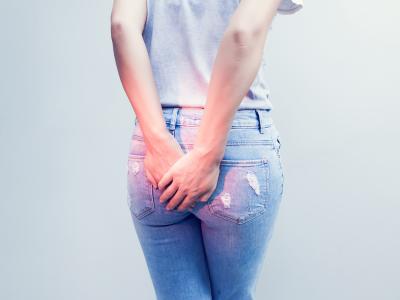 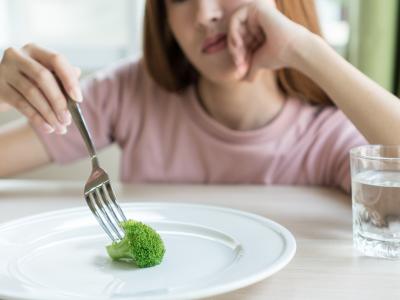 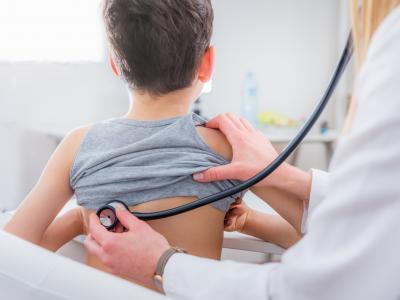