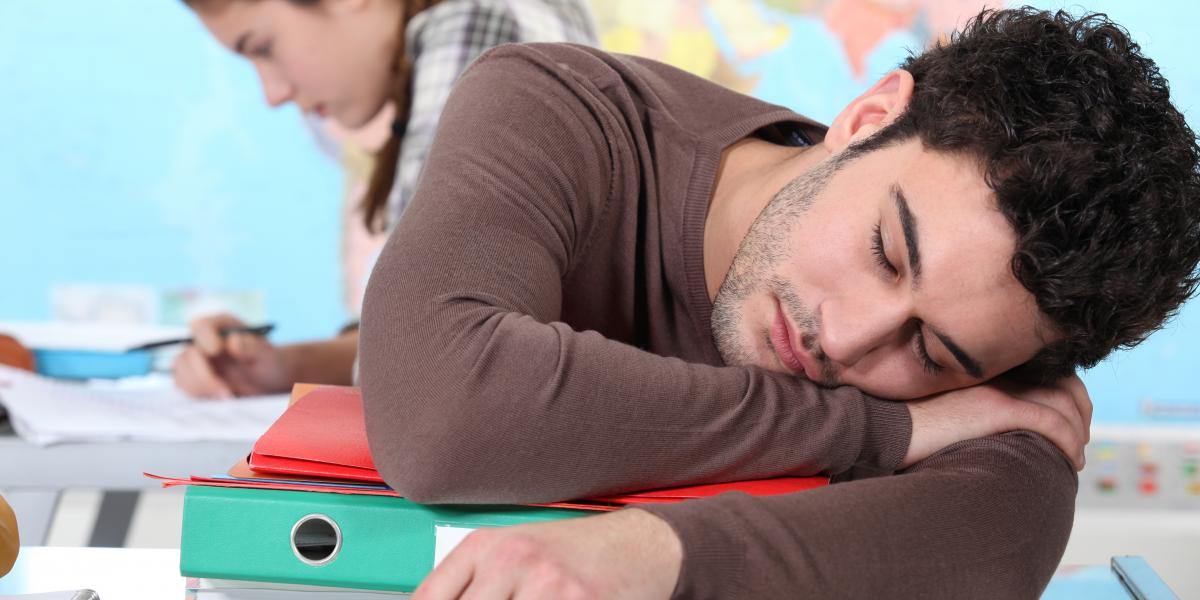 How Much Do You Know About Narcolepsy?

For most people, the matter of sleep is an easy one. They sleep at night when they are tired and then they wake up in the morning. If extraordinary circumstances make a person tired during the day (or the perfect sunbeam strikes while sitting on a couch), a person may choose to take a nap.

For those people afflicted with Narcolepsy, they do not get to enjoy this simple sleep cycle. People with narcolepsy are unable to sleep normally at night and suffer from severe bouts of fatigue during the day. Most people will feel uncomfortable after only one night of disturbed sleep. Having these interruptions day after day can be incredibly distressing.

People who have narcolepsy find that they actually enter the deep sleep (REM sleep) right away. Most people take awhile to enter rem sleep after they are sleeping. The downside is that people with narcolepsy can often enter REM cycles immediately in the middle of the day.

Like many diseases, the cause of narcolepsy is not completely nailed down. However, despite this, there is some progress being made by researchers which believe they have found a link between narcolepsy and specific genes. These genes are responsible for initiating the sleep cycle through chemicals. Some other researchers have found other abnormalities in the brain as well. In the end, it appears that there may be a multitude of factors working together to cause a person narcolepsy.

For most people, narcolepsy makes its first appearance between age 15 and age 25. Despite this common appearance, it can start occuring much earlier or later in life as well. Many people don’t actually get their narcolepsy diagnosed and simply work through life with it.

Symptoms of narcolepsy can be both very obvious and very subtle at the same time. It’s an odd dichotomy of symptoms. Some of the symptoms include:

Unfortunately, there’s no cure for narcolepsy. The good news is that a lot of the symptoms and painful issues of narcolepsy can be managed. Treatment will begin (and often end) with medication.

Medications work on a few different fronts. The first goal is to keep people awake and reduce the fatigue during the day. The second goal is to reduce the mental effects like depression. Finally, the last goal is to ensure people sleep soundly at night and avoid the symptoms of cataplexy.

In addition to treatment, people can work on their lifestyle as well. Quitting smoking helps, as does abstaining from caffeine, alcohol and large heavy meals. It’s good to set up a daily schedule and stick to it. Meals and sleep periods should be regulated. If naps are necessary, set them up in small 15 minute increments. This can help to reduce the severity of symptoms.