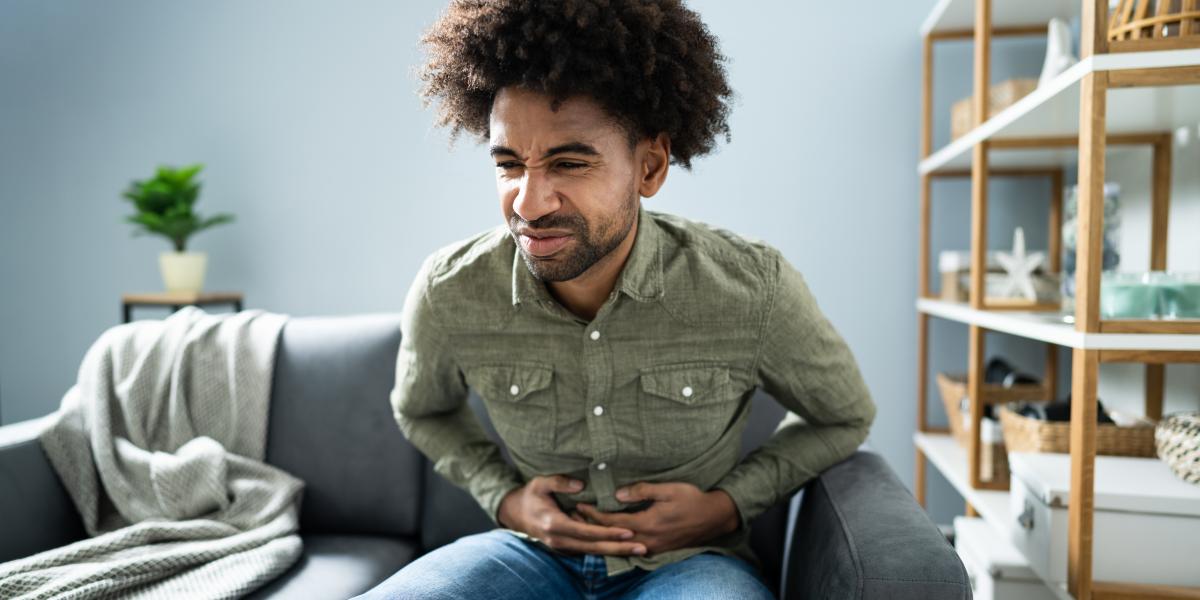 Food poisoning is the name given to any kind of foodborne illness that ends up being caused by consumed food. Food can be spoiled, toxic or contaminated in some fashion. As anyone who has had a bout with food poisoning knows, the result is a painful combination of nausea, vomiting and diarrhea. Food poisoning is one of the most common conditions out there today. Around 1 of 6 Americans will suffer a bout of food poisoning in a given year. With those kinds of numbers, it makes sense to try and actually find ways to reduce your chances for food poisoning. Knowing the common causes and foods that can cause food poisoning will allow you to prevent it. Knowing some simple treatment plans will help those who can’t avoid it make it through the bout of food poisoning.

There’s three ways that food poisoning can be caused. The first is by different bacteria. This is also the most common way that people get food poisoning. Bacteria like E.coli and Salmonella get into the body through contaminated food. This can be food that hasn’t been cooked properly, or which has been contaminated by raw food or touching bacteria afterwards.

Parasites are another potential cause of food poisoning. Parasites cause a very dangerous form of food poisoning, however, it doesn’t occur as much as those that come from bacteria. Many parasites can live in the digestive tract dormant, but then may become dangerous if the immune system becomes compromised or if the person becomes pregnant.

Viruses are fairly common as well. The norovirus can often spread throughout the land, leaving food poisoning destruction in its wake as it spreads from person to person. Norovirus can be a dangerous form of food poisoning and often needs treatment.

Chicken and other meat often get blamed for food poisoning cases. The truth is that it’s often raw foods like salads that are contaminated through groundwater and soil which can be the true culprits. Raw fruits and vegetables should always be washed carefully. Alerts about potential recalls should be adhered to.

Ideally, you want to prevent food poisoning from happening. Food should always be handled safely. Meats should be cooked to appropriate temperatures and surfaces that come into contact with raw food should be disinfected. If you are going to cook or eat, then make sure that you wash your hands. Don’t eat food that’s been left out and unrefrigerated. Much of food poison avoidance is simply common sense and proper hygiene.

If you have already gotten food poisoning, it’s important to try and stay hydrated. Vomiting and diarrhea can cause a lot of water loss and it needs to be replenished. The next step is to try to start getting some food in. Typically, solid foods should only be attempted after the vomiting and diarrhea has finished. After that, blander soft foods are a good place to start. Bananas, rice, chicken broth, potatoes, boiled vegetables and toast are a good place to resume your diet. In severe cases you may need to visit with a doctor. They may have to prescribe some medications to assist in ending the food poisoning binge. They could also provide some assistance in avoiding dehydration. 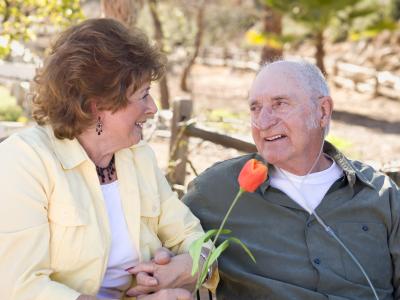 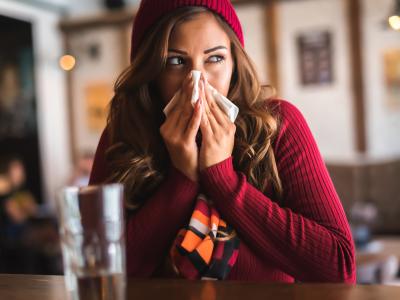 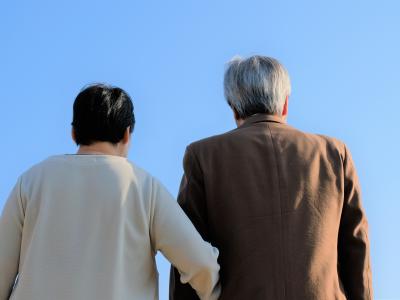 Specialized Care Is Available at Alzheimer's and Dementia Care Facilities