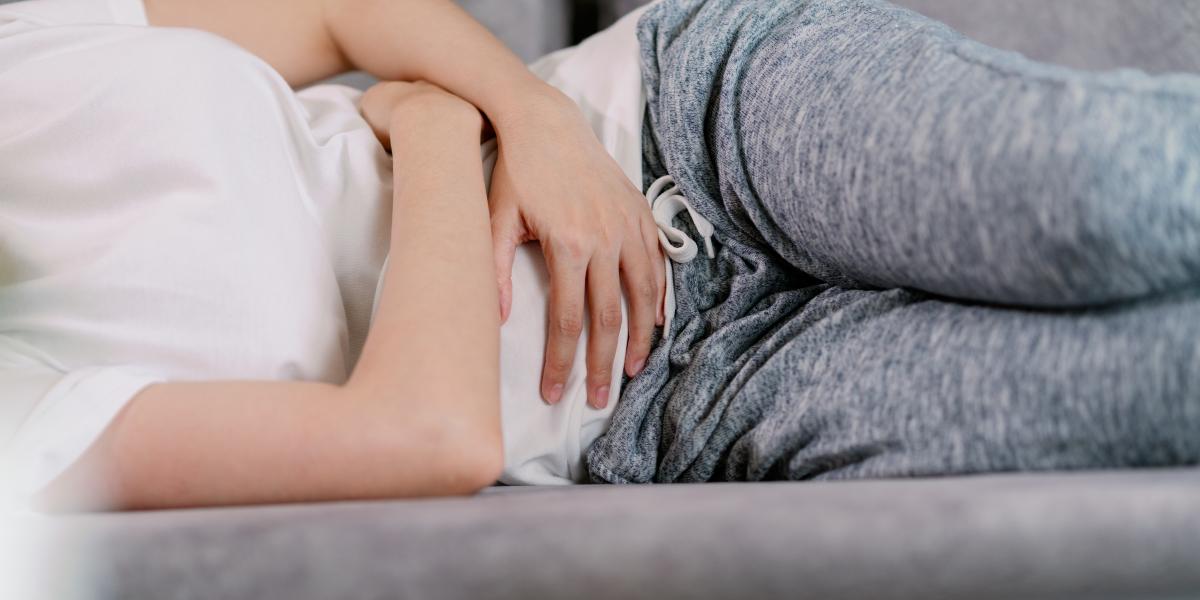 Do You know The Signs of Appendicitis?

Appendicitis is a serious medical emergency. Appendicitis happens when the appendix becomes blocked and inflamed. It may become blocked by stool or cancer. It may also become blocked because of an infection. It needs to be treated immediately because otherwise the inflamed appendix will burst, which spills infectious materials into the abdominal cavity. This may lead to peritonitis which may be fatal. The most telling sign of appendicitis is pain felt in the lower right abdomen. The pain usually originates around the navel and then radiates. The pain from appendicitis typically worsens and becomes severe as the appendix becomes more inflamed.

Appendicitis may begin with moderate pain on the right side of the abdomen that often begins suddenly. The pain may be higher or lower in the abdomen area depending on the person’s age and where the appendix is. The pain gets worse as the appendix becomes more irritated and inflamed. Although this is the most common sign of appendicitis, not everyone will experience pain in the lower right area of the abdomen.

Other signs and symptoms of appendicitis include:

The symptoms of appendicitis need to be taken seriously and medical treatment should be sought right away. Complications of appendicitis include a ruptured appendix and life-threatening infections. Appendicitis is diagnosed through a physical examination. Certain medical tests including blood tests, urine tests, X-rays, CT scans and ultrasounds may also be used to confirm a diagnosis of appendicitis.

Appendicitis is generally treated through antibiotic use and surgery. Surgery removes the appendix and is known as an appendectomy. The surgery may be open surgery which involves one incision along the abdomen. This incision is generally 2 to 4 inches long. An open appendectomy is often used if there is an abscess or the appendix has ruptured. It may also be performed in pregnant women and people with certain medical issues. It allows for the abdominal cavity to be cleaned out to prevent infection and complications. Laparoscopic surgery may be done instead, which involves a few incisions that are small. Laparoscopic surgery uses a video camera to guide the surgery. The surgeon will use tiny medical tools to perform the surgery. Laparoscopic surgery allows for faster recovery, less pain, and reduced scarring. It is a good choice for the elderly.

In some cases, the appendix may burst, and an abscess may form around it. The abscess may be drained a few weeks before an appendectomy.