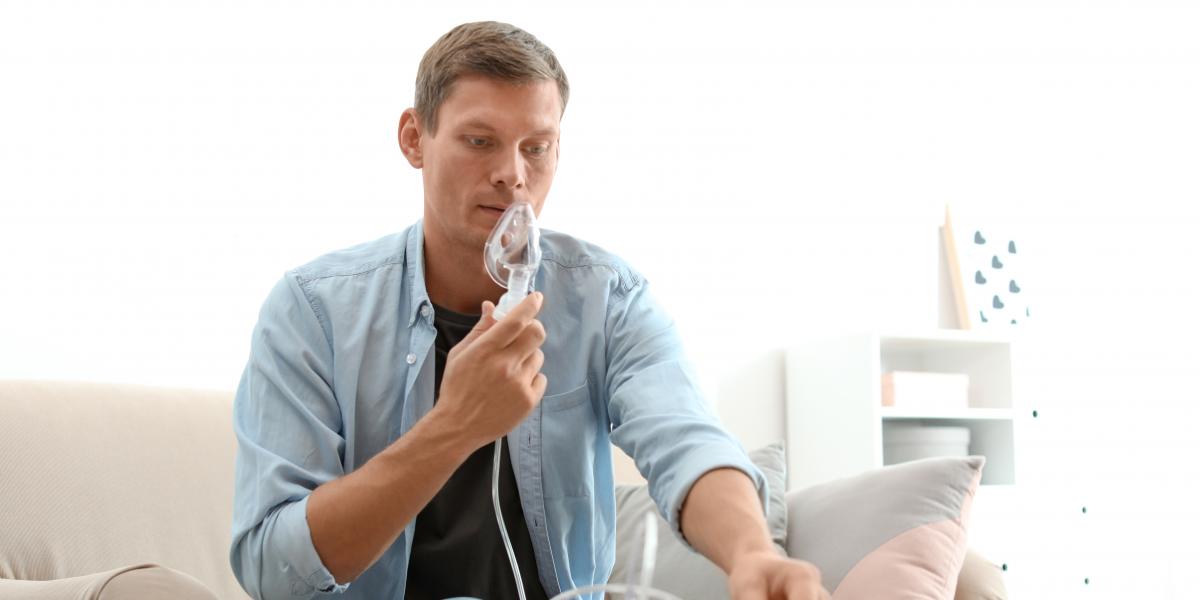 Chronic Obstructive Pulmonary Disease is a respiratory disease.  The major symptoms are difficulty breathing, wheezing, chest congestion, and persistent cough.  Generally, symptoms will gradually increase over time.  Scientists have found a strong correlation between smoking and the development of COPD.

The CDC (Center for Disease Control) estimates that COPD is one of the five leading causes of death in the US.  Millions of have already been diagnosed with COPD in America, and it remains unclear how many are still living with the disease but remain undiagnosed.  COPD has been linked to higher rates of lung cancer and heart disease.

Emphysema is another respiratory condition that is linked to COPD.  Emphysema restricts the ability of the air sacs within your lungs to expand, which results in a reduced capacity for your lungs to hold air.  Patients with emphysema have described it as a feeling of constantly being out of breath, or feeling as if one is ‘breathing through a straw’.

COPD is also linked to chronic bronchitis, an inflammation of the pathways which bring air into the lungs.

The leading cause of COPD is cigarette smoke.  While only 25% of smokers actually go on to develop COPD, there’s never the less a strong correlation between smokers and those that do develop the disease.  Exposure to second hand smoke can also increase the chances of developing COPD.

Genetics can also be an important factor in developing COPD.  A deficiency in alpha-1 antitrypsin (AAt), a protein that works to protect the lining of the lungs, can contribute to COPD.  AAt deficiencies are often caused by a genetic disorder which results in your liver not being able to produce a sufficient amount of the protein.  However, this genetic issue only accounts for 1% of COPD cases.

Childhood lung infections, as well as frequent exposure to other lung irritants can also contribute to developing COPD

Once developed, there is no known way to reverse the lung damage caused by COPD.  However, treatments are available to help mitigate any further damage from the disease. Bronchodialators, oral steroids, inhaled steroids and a class of medication called phoshodiesterase-4 inhibitors are all medications that have shown to be effective in treating COPD.  These medications have been shown to significantly improve quality of life for certain patients, so if you’re affected by COPD you should consult your doctor regarding these treatment options.

In terms of lifestyle changes, quitting smoking is the most important change a person can make to prevent further damage from COPD.  If smoking is continued after being diagnosed with COPD, symptoms are very likely to worsen, and simply breathing will become increasingly difficult. Replacement products such as patches or chewing gum can substantially improve your changes of quitting smoking.  As of yet there’s too little data to come to a conclusion one way or the other about the correlation between Vaporizers (‘vape pens’, or ‘vaping’) and COPD.