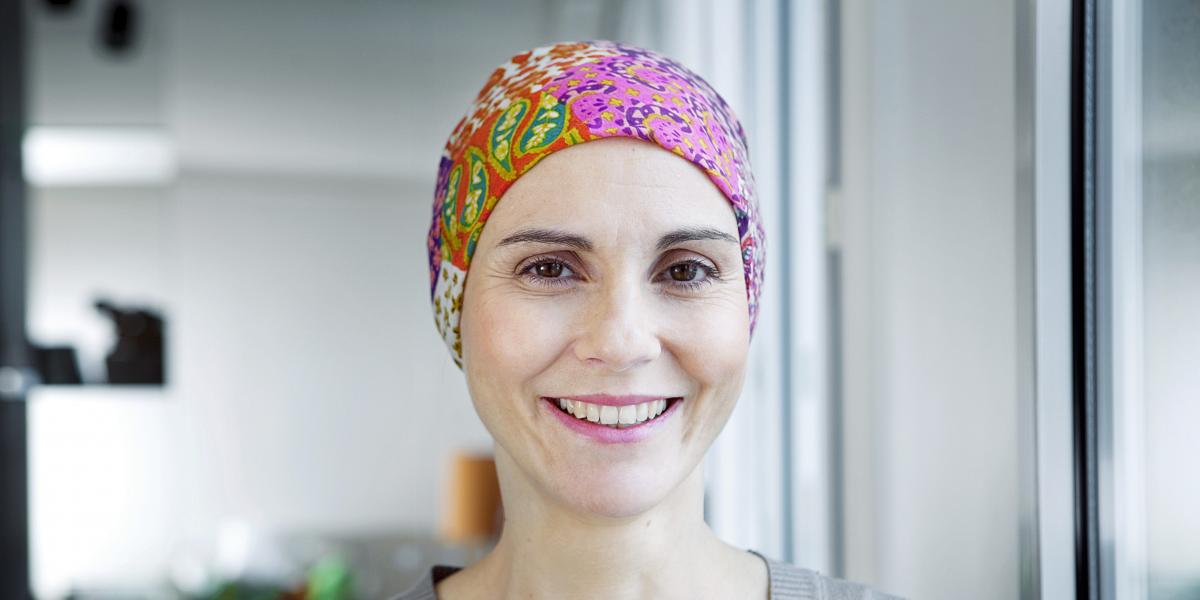 Cancer includes a cluster of diseases that affect numerous parts of the body and are characterized by excessive cell growth. There are more than 100 different types of cancer and each is named according to the region it affects. Listed below are some of the most common types.

When cancerous cells divide too quickly, they form tumors, which are large lumps or masses of tissue. As tumors increase in size, they can interfere with bodily processes, such as respiration, digestion, and nervous system function. Tumors that do not move are mostly benign, meaning they are not harmful. Tumors that move throughout the body are more dangerous, and are called “malignant.” They can invade other parts of the body, causing the cancer to spread to other tissues, destroying healthy cells in the process.

Cancer is the second most common cause of death in the United States. It accounts for nearly one-quarter of all deaths. In 2012, four million new cancer cases were reported and 8.2 million deaths from cancer were recorded.

The earliest indication of breast cancer is usually a lump in the breast that doesn’t go away, or an abnormality on a mammogram result. The lump may cause swelling in the armpit or pain or tenderness around the breast, though most of the time lumps themselves are not painful.

Lung cancer causes the most deaths out of all cancers for both men and women, in the both the United States and around the world. The biggest risk factor for developing lung cancer is smoking tobacco—but chronic exposure to second-hand tobacco smoke can also increase your risk. There are two main types of lung cancer, both of which spread differently. They include: small cell lung cancers (SCLCs) and non-small cell lung cancers (NSCLC). which are classified in stages 1-4, 1 being the earliest detection period and 4 being its most advanced, and hardest to treat period.

Treatment for lung cancer usually involves a combination of surgery, radiation, and chemotherapy. However, the outlook for lung cancer is generally poor. In as many as one out of every four people who get lung cancer, there are no symptoms, which makes catching the disease in an early stage very difficult. When lung cancer is detected at a late, inoperable stage, the five-year survival rate is around 4%.

The most important way to protect yourself from lung cancer is to quit smoking.

Colon cancer, also known as colorectal cancer, occurs when a malignant tumor forms on one of the inner walls of the large intestines. Colon cancer is the third most common cancer in men, and the fourth most common in women in the United States.

Having a family history of colorectal cancer puts you at risk of also developing colorectal cancer. Other risk factors include colon polyps or chronic ulcerative colitis. Most of the time, colon cancer arises from polyps. Removing these polyps can help to prevent a potential tumor.

As with other forms of cancer, early-stage colon cancer may not have symptoms. Regular screenings are conducted in those at risk in order to detect the disease as soon as possible. A diagnosis of colon cancer is usually made through a sigmoidoscopy, colonoscopy, and a biopsy of the cancerous tissue. Treatment most often includes surgery and/or chemotherapy.

Aside from skin cancers, prostate cancer is the number one cancer to affect men. It is the second-leading cause of cancer deaths among men. Prostate cancer affects the male reproductive system, specifically the prostate gland. It is a common form of cancer among men over the age of 50, especially those who have a father or brother who had prostate cancer and/or eat a high-fat diet.

The prostate gland is wrapped around the uretha, a tube which connects the bladder to the opening of the penis. As a result, symptoms of prostate cancer may include difficulty urinating, frequent urination, minimal urine output, dribbling, blood in the urine, and burning or painful urination. Erectile dysfunction, difficulty ejaculating, blood in semen, pain in the hips, pelvis or abdomen, weight loss, bone pain, and swelling of the lower extremities.

Treatment for prostate cancer can include a variety of methods, such as radiation therapy, hormone therapy, surveillance, and surgery.

The kidneys are responsible for cleaning out the blood, removing waste and producing urine. Kidney cancer develops when the cells located in the kidney become cancerous and begin to grow out of control. This creates a tumor which often grows and spreads without treatment. The most common symptoms associated with kidney cancer include unexplained weight loss, nausea, loss of appetite, fever, extreme fatigue, painful abdomen, anemia and more. The causes of kidney cancer aren’t quite known, but there are certain factors thought to increase the risk. Some of these risk factors include being obese, smoking, being male, genetic conditions, family history, having kidney disease, certain chemical exposure and more. Doctors are able to diagnose kidney cancer based on physical symptoms, blood tests, urine tests, intravenous pyelogram, ultrasounds, computerized tomography scans, magnetic resonance imaging, renal arteriogram and biopsy testing. Kidney cancer is treated in a variety of different ways, depending on the stage, overall health and age of the patient. Common treatment options include surgery, kidney transplant, cryotherapy, radiofrequency ablation, arterial embolization, radiation therapy, biological therapy, chemotherapy, drug therapy and targeted therapy.

The liver is responsible for filtering blood that moves throughout the body. It removes toxins and chemical byproducts from the blood. When the liver becomes affected by cancer symptoms may include unexplained weight loss, nausea, general fatigue, weakness, jaundice, abdominal swelling and more. Liver cancer can occur as cancer which originates in the liver (primary cancer), or it can be caused by cancer that has started elsewhere in the body, but has spread to affect the liver (secondary cancer). Most cases of liver cancer are due to cancer that has originated elsewhere in the body (secondary cancer). The most common type of primary liver cancer is hepatocellular carcinoma which may occur for a variety of different reasons including birth defects, obesity, fatty liver disease, alcohol abuse, cirrhosis and certain diseases. Certain cancer-causing substances are also linked to liver cancer including smoking, alcohol, plant mold and certain hormones. Doctors are able to diagnose liver cancer based upon symptoms, blood tests, computerized tomography scans, magnetic resonance imaging and tissue sampling The treatment that is used for liver cancer depends on the stage of the cancer, the patient’s overall health and personal preference. The most common treatments for liver cancer include surgery, liver transplant surgery, localized treatments, radiation therapy and targeted drug therapy.