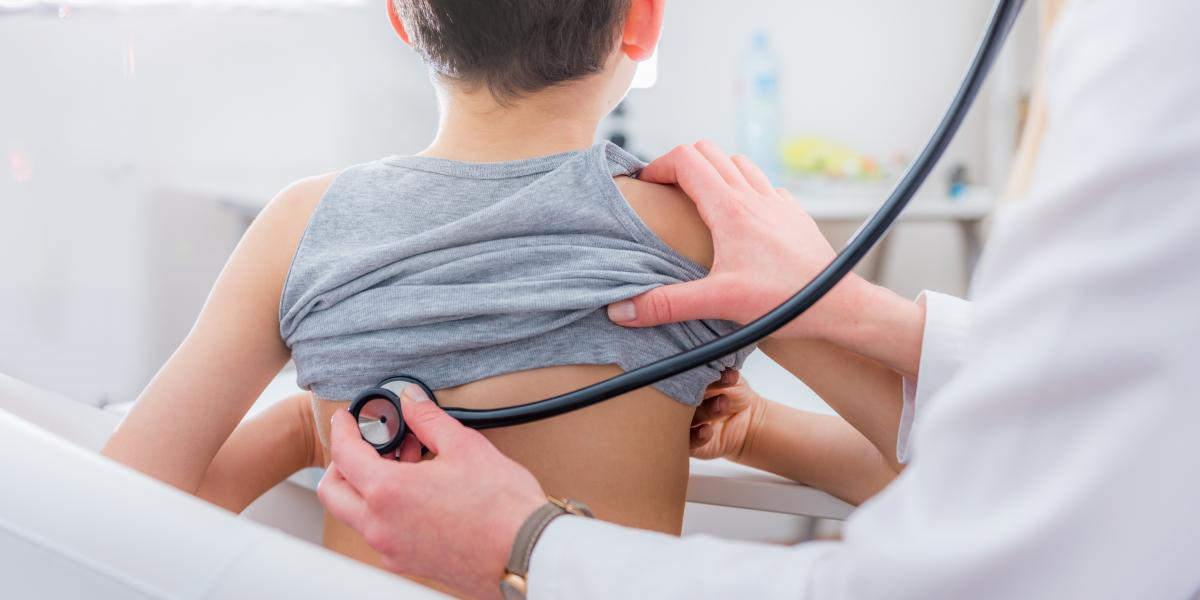 Bronchitis is a condition that involves inflammation of the air passages that allow oxygen into the lungs. Called the bronchial tubes, these passages are solely responsible for the transport of air into the lungs. When a person has bronchitis, the passages become inflamed and filled with mucus. As a result, it can be harder to get enough oxygen. There is also more than one type of bronchitis. In acute conditions, the disease process is temporary. When a person has chronic bronchitis, they are forced to deal with it on a daily basis. In chronic cases, it is usually necessary for the affected individual to take certain medications every day in order to help manage it. Otherwise, breathing may become more difficult over time.

Bronchitis is most frequently caused by the very same viruses responsible for other acute illnesses such as a cold or even the flu. It’s not fully understood why one person can be exposed to a virus and get a cold while another exposed to the same virus develops bronchitis. However, those who are routinely exposed to certain issues with air quality often have a higher chance of getting bronchitis. In addition, those who have a weak immune system have a higher chance of getting bronchitis. While a healthy person may develop acute bronchitis and subsequently recover, those who have the additional risk factors discussed herein may find their bronchitis more difficult to treat. Furthermore, they may eventually develop chronic bronchitis. It is important to note that smokers are not only more likely to develop bronchitis, but also more likely to have additional complications. They are also far more likely to develop a chronic condition.

Signs and Symptoms of Bronchitis

A person suffering from bronchitis will likely have a productive cough. The mucus coming from that cough can be a variety of different colors, including green, yellow or brown. Individuals who have bronchitis typically run a fever. Of course, shortness of breath is a common sign of the condition. Those suffering from the disease may have a chest that feels tight or find it difficult to get a deep breath. Fatigue and general weakness are also common. Rarely, wheezing may occur. That said, individuals who begin coughing up blood or run a fever of 101° Fahrenheit or greater should call their doctor immediately. The same is true for anyone who finds breathing exceptionally difficult, has chest pain, experiences confusion or develops a bluish tint around the lips or on the fingernails. These are signs that the condition has progressed to something potentially far more serious, including pneumonia. The more serious symptoms should not be ignored. Individuals who are experiencing them should be seen by a doctor right away.

More often than not, bronchitis is treated by simply treating the symptoms. Doctors often prescribe medication to control cough and in most cases, advise patients to take over-the-counter pain relievers in order to control the fever. In more severe cases, an inhaler may be prescribed to assist with breathing. For individuals who have chronic bronchitis, a certain amount of rehabilitation may be necessary to make breathing easier. Individuals who develop pneumonia from bronchitis may need to be treated in a hospital. This is especially true if the patient has additional health concerns or isn’t responding well to treatment. There, the patient may be placed on oxygen to help them breathe. Breathing treatments may also be provided, along with other medications as needed.

Most individuals who get bronchitis will recover fully in a couple of weeks. Problems usually occur when there are additional risk factors or when the individual in question has issues with their immune system. Both of these circumstances can potentially allow the bronchitis to develop into something more serious, thereby necessitating more aggressive forms of treatment. While having one or two bouts of bronchitis is not usually anything to be concerned about, repeated bouts could signal something more serious. Therefore, anyone who has had bronchitis several times should speak with their doctor about their lung health in order to determine if there is an underlying condition that needs to be addressed. It’s best to address these concerns early on in order to prevent repeated bouts of bronchitis from deteriorating into a more serious lung condition or causing additional health problems.