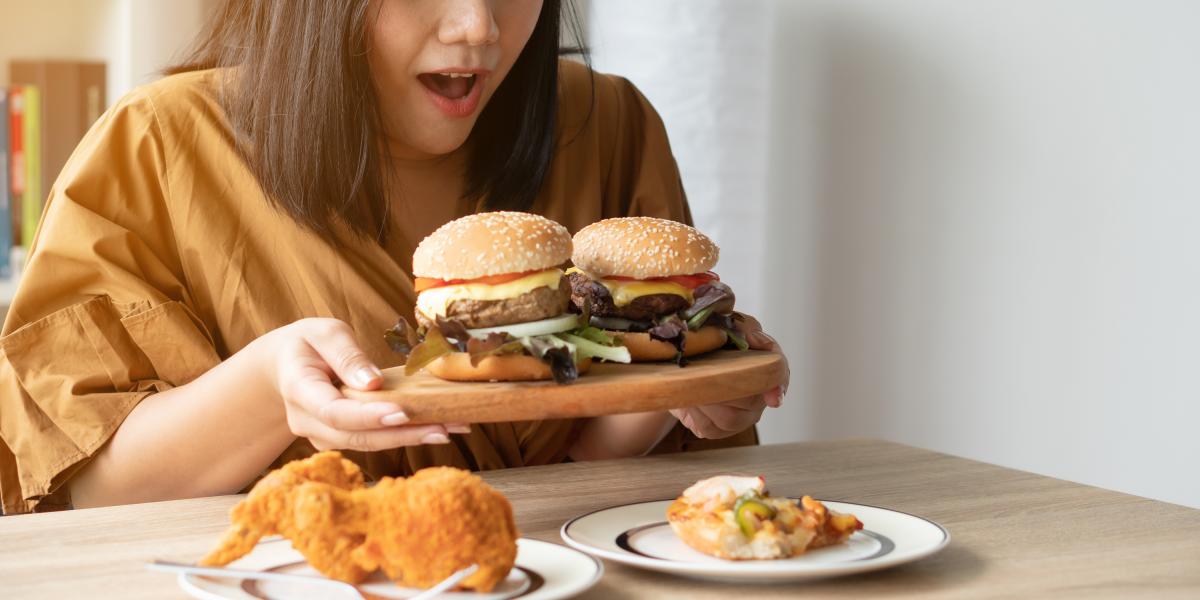 Binge Eating Can Be a Serious Eating Disorder

What Causes People to Binge Eat?

While the actual causes of binge eating disorder are unknown, a person’s biology, genetics, long periods of dieting and mental or psychological issues will increase a person’s risk of BED. Women also have a higher risk of developing this eating disorder than men. While individuals of all ages can be affected by BED, this disorder tends to develop in late teen years or early 20s. There are several risk factors that increase a person’s chance of having BED. These include: