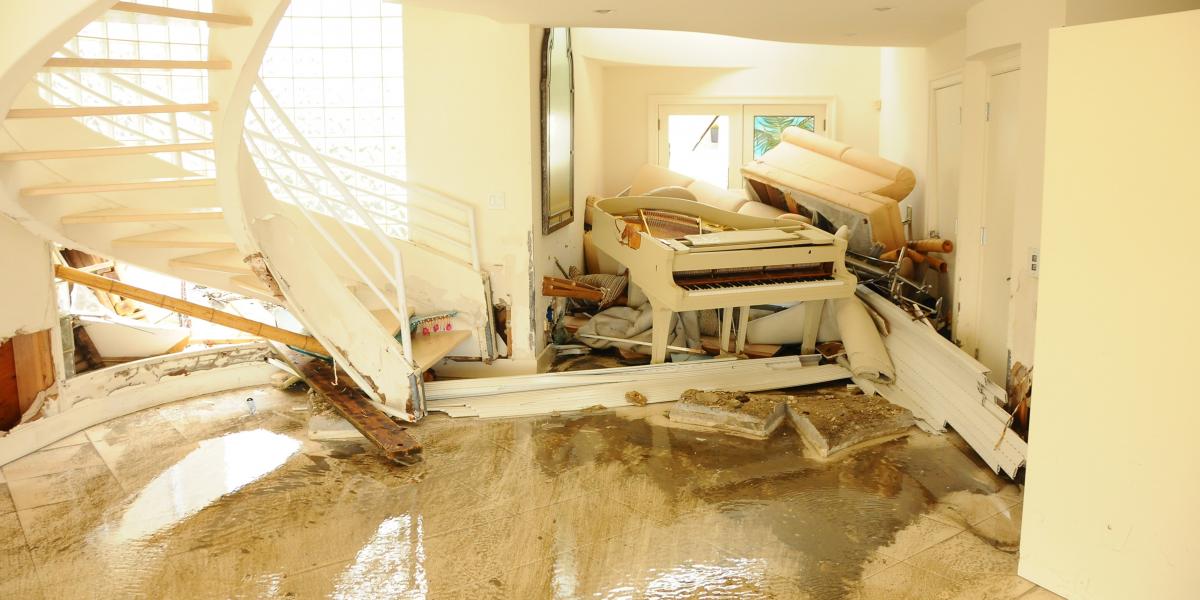 When excessive rains, hurricanes, or tsunamis cause water levels to rise, it can result in damage to buildings and infrastructure such as bridges, sewage systems, roadways, and canals, and power generators. Those living in an area affected by a flood are likely to sustain damage to their personal property, including cars and residences.

Trickle-down effects caused following a flood may include loss of drinking water treatment systems and as a result, drinking water contamination. Floods that affect sewage disposal facilities can raise the risk of water contamination and waterborne illnesses such as cholera, typhoid, and giardia, while damage to roadways can make it difficult for aid workers and emergency medical care to reach those affected. Finally, flood waters can affect farmland, destroying existing crops or making land unusable and cutting off the local food supply. In extreme cases, a country’s entire food supply can be lost to a flood. In addition, some species of tree may not survive prolonged submersion of their root systems.

In the long-term, flood damage may result in economic difficulties resulting from declines in tourism, costs required to rebuild infrastructure, food shortages, and loss of both workplaces and residences in the affected area. Those who survive the flood may suffer psychological consequences after the fact, particularly in severe floods causing death, loss of property, and serious injuries.

In urban centers, chronic flooding can lead to excess moisture in houses, which has been associated with respiratory problems and other related illnesses. There are also economic implications in residential areas affected by floods. In the United States, experts suggest that having a wet basement can lower property value by up to 25%. Indeed, it’s one of the most common reasons cited for not buying a home. The U.S. Federal Emergency Management Agency reports that following a severe flood, nearly 40% of all small businesses close their doors forever, in spite of the fact that insurance against flood damage is available.

Water can cause a lot of damage. It can ruin possessions and have a lasting impact on your house. Whether flood damage is mild or severe, acting as quickly as possible once the area is safe is the best way to minimize the extent of the damage and save your belongings. The longer water is around, the more damage it’s likely to do. However, you may find that some objects can be saved. Though electronics are unlikely to survive a flood, carpet and furniture might be salvageable.

It’s important to treat water in a basement or other area of your home seriously. Even dampness can result in unwanted mold growth that if left unchecked can ruin flooring, walls, furniture, and textiles. Mold growth will also compromise air quality, potentially triggering symptoms of asthma or allergies. In rare cases, it can even cause severe illnesses. You should call your insurance company immediately if your basement or any other part of your home is flooded. If the damage is minimal, you may be able to remedy it yourself by draining the water, drying out the area, disinfecting, and taking steps to prevent the growth of mold in the future. If not, consider calling professional flood damage remediation services. 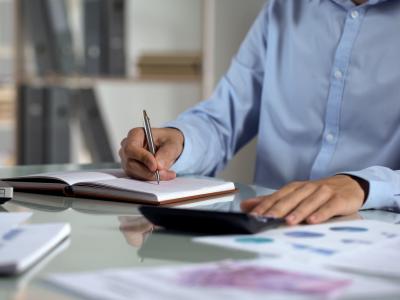 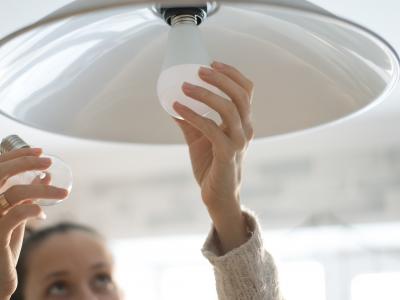 How to Save Energy 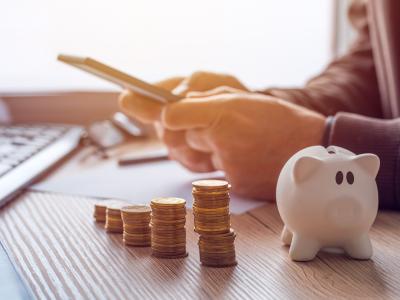 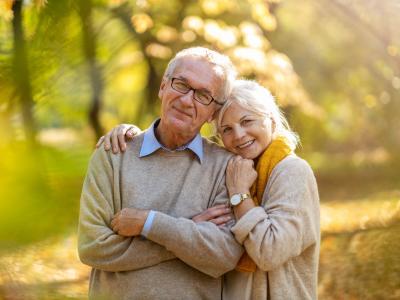