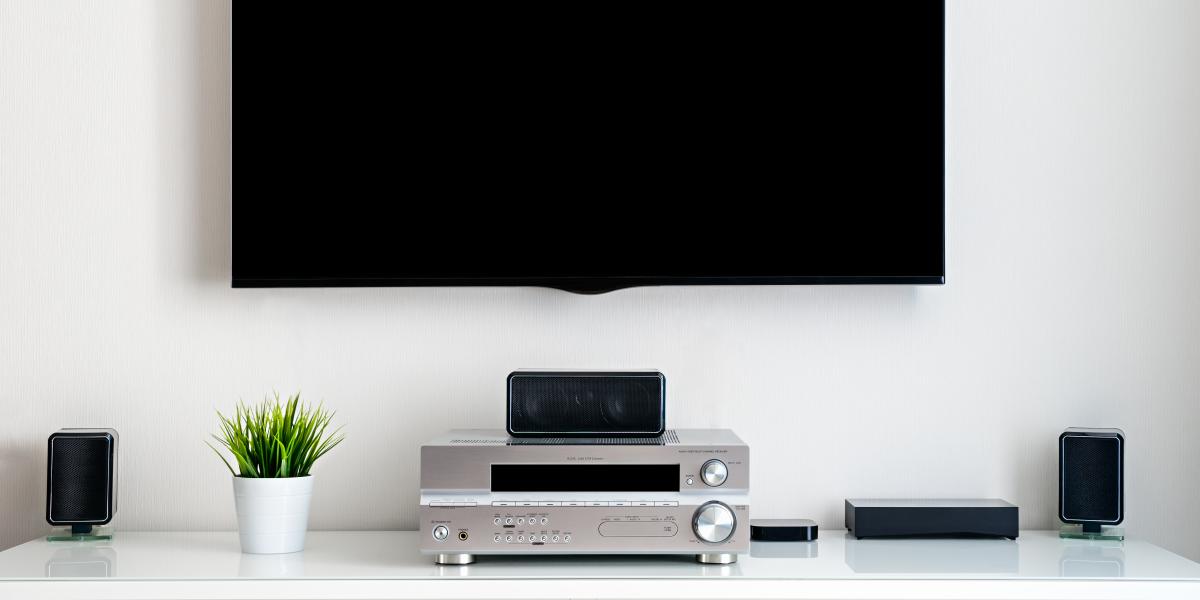 A home theater provides an experience reminiscent of going to the cinema—but in the comfort and privacy of your own home. There are a number of basic audio and video components involved in building your own home theater. You will need the following:

HDTVs were introduced a couple of years ago and are slowly becoming more affordable. As the name suggests, they offer greater picture quality. They’re also thinner and lighter than previous flat-screen televisions. If you’re trying to make a home theater, you will want the largest screen in your budget, and getting a model that’s a few years old may help you to save money in that respect. But the current generation of HDTVs also come with a number of other desirable features which may weigh in to your decision. These include built-in internet streaming, Wi-Fi connectivity, and automatic reminders for your favorite shows.

On the other hand, in the place of an HDTV, you might be considering a projector for your home theater. Projectors, though they may require more in the way of set-up than a television, can easily project a larger image, getting you closer to cinema-quality viewing in your own home. Choosing a projector can seem daunting, as there are hundreds of models on the market. In addition, many are expensive. You should consider the following four qualities when purchasing a projector: brightness, resolution, aspect ratio, and weight. You will also need a pull-down screen or a blank, white wall to project the image onto.

The receiver is a hub that handles video and audio for your home theater system. Inputs such as consoles and streaming set-top boxes are plugged into the receiver, which allows them to send video images to your television screen and audio to your sound system. As a result, your system is more organized, and it’s easier to manage the various consoles and gear you use along with your home theater system.

One of the perks of setting up a movie theater in your own home is that you get to control the audio. A good pair of speakers changes everything when it comes to watching films or TV shows in your own home. Of course, remember that having a receiver is crucial for controlling the sound. Don’t worry if you have a small space or a tight budget when it comes to the speakers you choose, as today you can get fairly good quality speakers no matter what your price range and even the more compact speakers on the market are capable of offering excellent sound.

A soundbar is a good option if you want to save space and money but are still looking to get great sound. Today’s soundbars can be used without a receiver since they come with their own power and amplifiers. With a soundbar, you connect everything to your television and output the sound from your television to your soundbar.

You may need different a variety of cables to power your home theater system. Depending on what devices you use to watch television, you may need composite video, Ethernet cable, speaker cables, HDMI, and/or component video cables. Power strips are also a good idea, as chances are you’ll run out of outlets to power your devices. 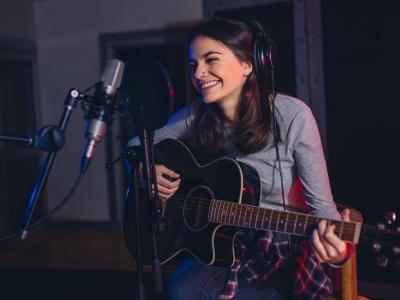 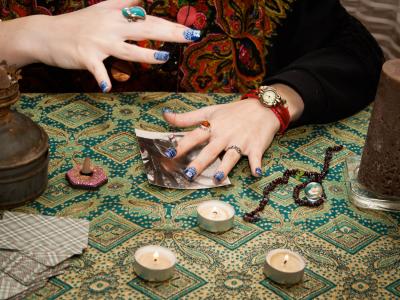 Psychics - Find what the future holds for you 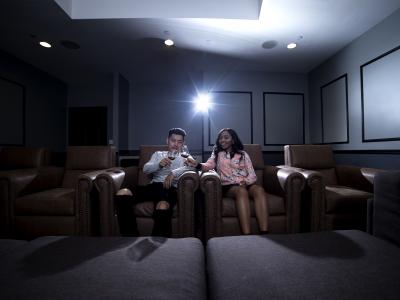 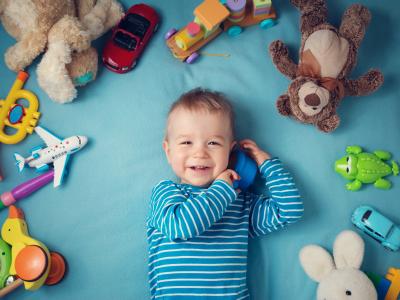