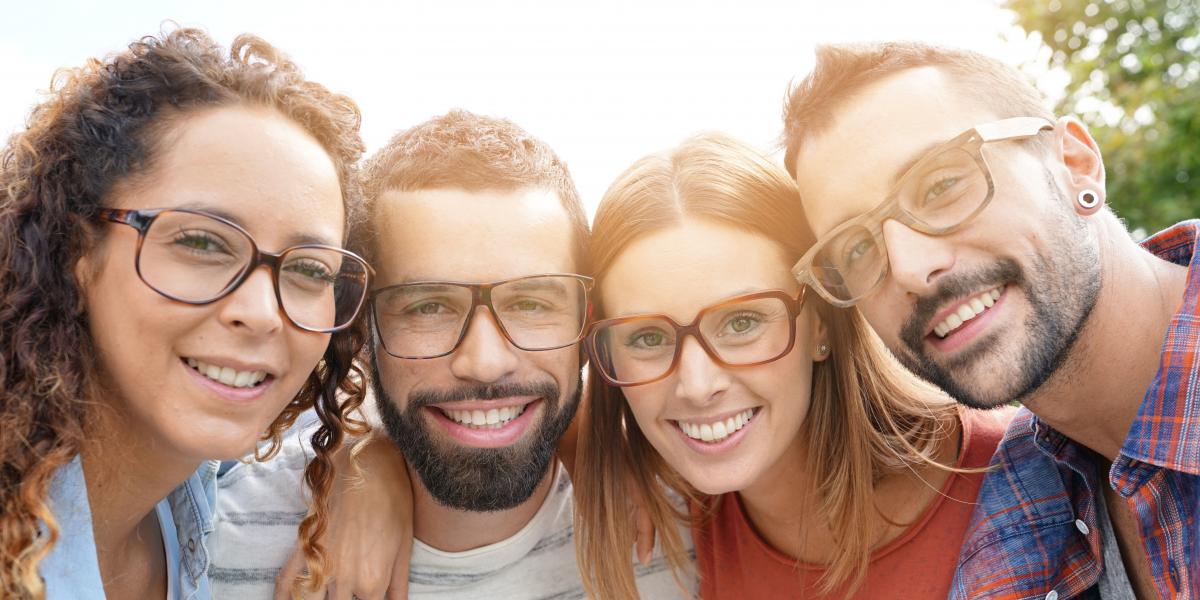 Eyeglasses: Stylish Can Be Functional

Whether you need to wear eyeglasses because you see better with them or you simply like the look, you will want to choose a pair that is both comfortable and complements your face. Check out the following classic eyeglass styles.

Browline glasses were first popular in the 1950s and 1960s. They are currently seeing a revival in popularity, especially among hipsters. They take their name from the design of the glasses, which features a bold, upper frame which frames the eye the same way that eyebrows do. The glasses were invented in 1947. They are commonly associated with Malcolm X, who had several pairs.

This form of eyewear rose to popularity in the 1970s and were used as frames for both eyeglasses and sunglasses. They feature a very large, round shape which contrasted the cat-eye glasses worn by women in the 1950s and 1960s. They have been worn by celebrities including Audrey Hepburn, Jackie Kennedy, and Sophia Loren. Today, they are used to achieve a retro or vintage look.

Cat-eye glasses are a type of women’s and less frequently men’s eyewear. They get their name from their shape. Featuring a lifted, pinched outer edges on either side, they create a cat’s eye shape. This style gained popularity in the 1950s and 60s, with the celebrities of the era as some of their most notable wearers.

GI glasses are issued to people who serve in the American army. The original design involved wire rims with cable temples and could fit comfortably inside a gas mask. They were made from nickel alloy, which was eventually exchanged for a cellulose based compound. The design has changed many times over the years. The current model is 5A, designed in 2012.

Horn-rimmed glasses are a popular type of eyewear that was originally made from horn or the shell of a tortoise. Today, they are made almost exclusively from thick plastic imitations of the original material. The frame is bold and the dark materials used for the frame were a contrast to the metal frames widely used when these glasses were introduced. They gained popularity in the 1920s, and later reappeared in the 1950s and 1960s. Today, horn-rimmed glasses are widely popular. Some verities feature plastic that is dark on the outside and light on the inside, to offer a dual look.

Rimless glasses, as the name suggests, feature lenses that are mounted onto the bridge and/or temple pieces. There are two types: three-piece glasses and rimways. Three-piece glasses include lenses mounted to a bridge and two separate arms at either temple. Rimways feature an arch in the middle of the bridge that also connects to the temples, making the lenses more stable. Rimless glasses were worn widely from the 1880s to the 1960s. They saw a resurgence in popularity in the 1990s and the early years of the 21st century. Because of their subtle design and unique look, they have never completely gone out of style. 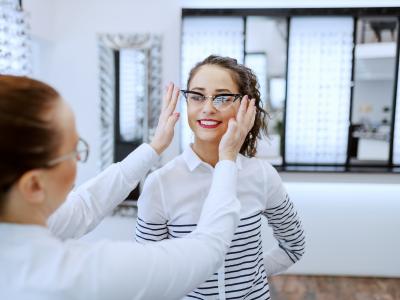 What Do Your Eyeglasses Say About You? 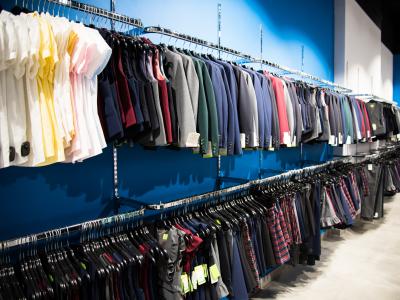 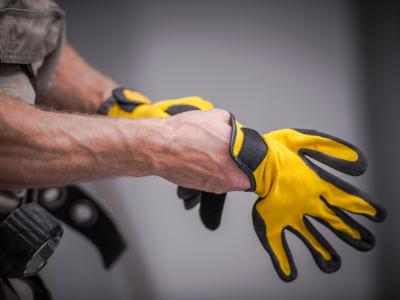 The Different Types of Gloves 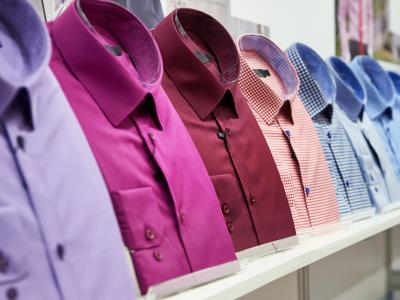